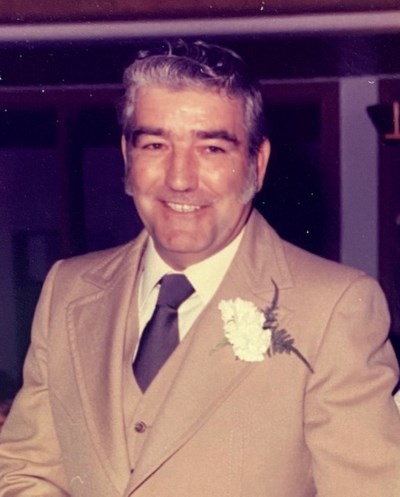 Walter (Rees) Marsh Jr.
1935 - 2021
It is with great sadness that we announce the passing of Walter (Rees) Marsh Jr. (85), at the
Bethany Care Centre in Airdrie, Alberta on Friday January 08, 2021. Walter passed peacefully
with his loving wife by his side.
Born in 1935 in London, Ontario, Walter is survived, and deeply missed, by his devoted wife of
64 years, Jeannette Marsh, as well as his children, Heather (Dale), Theresa (Rick), Stephen,
Lisa (Fred), Lew (Monique). He will be fondly remembered by his grandchildren, Crystal
(Peter), Terra, Chantelle (Greg), Devon, Jesse and Merissa; and his great grandchildren Olivia,
Sophie, Milo and Mila. Walter is also survived by his sister Marlyn, his brother Robbie as well as
many nieces and nephews. He was predeceased by his parents, Walter and Margaret, his
brothers, John, George and William (Wally), and his infant son Walter (Little Wally).
Walter’s family would like to offer a heartfelt thank you to the staff and management of the
Bethany Care Center for the kind and compassionate care that was given to him during his time
at their facility.
Due to Covid 19 a Celebration of Life will take place at a later date when gatherings are
permissible. In lieu of flowers we are asking that if you want to give, please make a donation in
his name to either the Alzheimer’s Society of Canada or Parkinson Canada as he suffered from
both afflictions.

"In life we loved you dearly, in death we love you still. In our hearts you hold a place, no one else will ever fill."