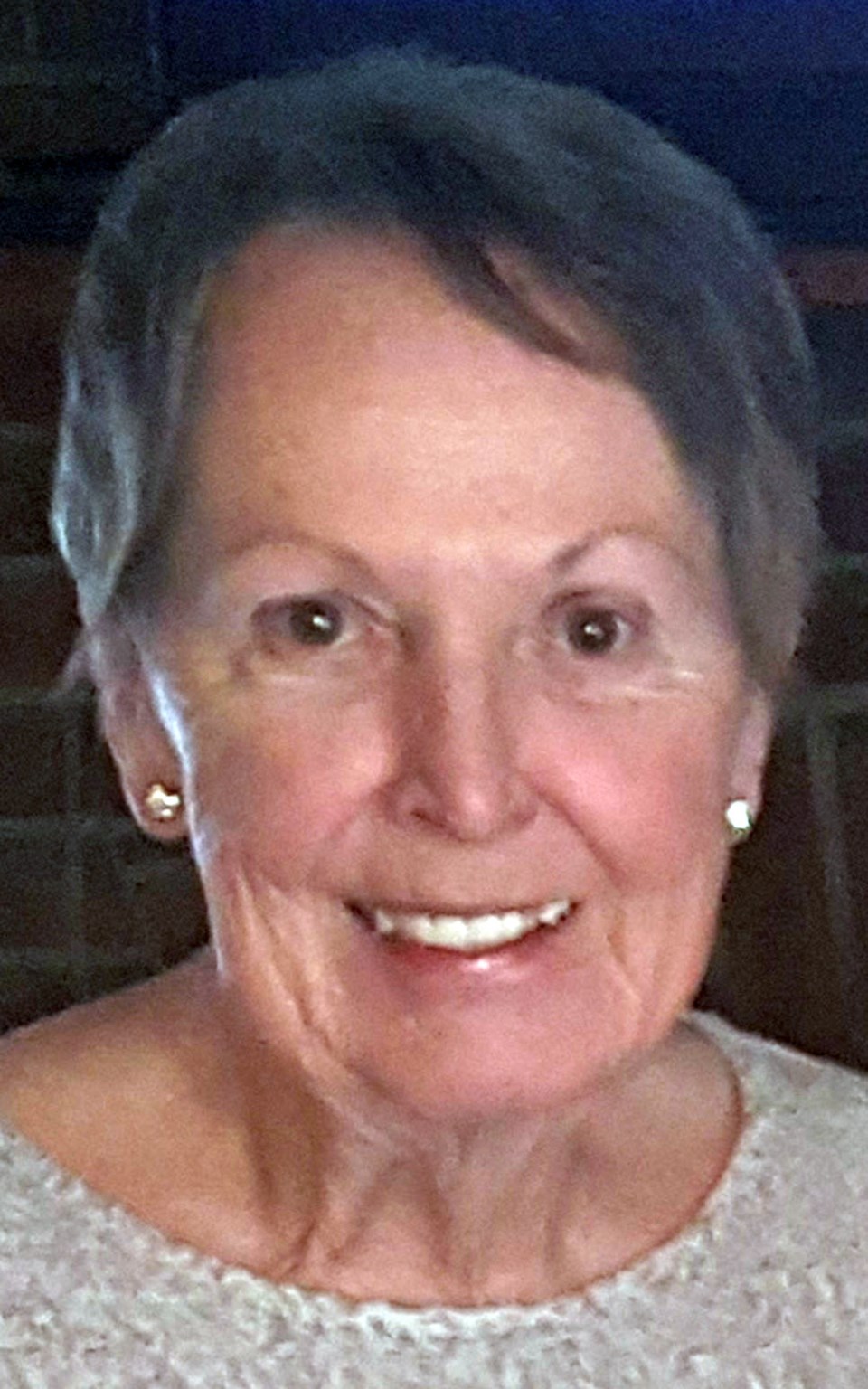 Judith Bertina Sutherland, of Shepard, passed away peacefully on August 30, 2019 at the age of 75, at the Foothills Medical Centre in Calgary, following a valiant battle with cancer. She was predeceased by her parents George and Olive (nee Johnson) Desharnais, her son Bill and her sister Marilyn.

Judy is survived by her beloved husband Gary, of 59 years; her daughter Candace Vanin and daughter-in-law Bonnie Sutherland. Her pride and joy was always her four grandchildren, Nikita (David Dueck) & Owen (Krystal Katan) Vanin, and Matt & Max (Sarah Hermann) Sutherland, as well as her two great-granddaughters Scarlett and Piper Sutherland. Judy is also survived by her older brother Leonard Desharnais of Summerland, BC, her sister-in-law Dorothy (nee Bowls) Csikany of Medicine Hat, and many nieces, nephews and cousins.

Judy was born at the Holy Cross hospital in Calgary. As a child she lived at Indus, then Suffield, Medicine Hat and then back to the CPR section house at Shepard as a teenager. She met and married Gary in 1960 and once Candy and Bill were school aged, she worked for over 25 years, firstly in the advertising department at Zellers and then at Maloney Steel assisting the drafting department; all the while being a full time farm wife; driving combine at harvest, selling eggs, thawing baby calves in the kitchen at 40 below, keeping an immaculate home and being an amazing cook. Judy had an incredibly feisty spirit, she was hard working and totally devoted to her family and friends. For decades, Judy supported events at the Shepard Community Hall and at the Ogden Legion. She loved travelling to red rock country and especially the times spent in Vegas or Laughlin along the way.

The family wants to thank everyone at Riverbend Medical Clinic, Foothills/Tom Baker Cancer Centre, Alberta Homecare and Calgary EMS for their skills, compassion and the phenomenal work they do.

As per Judy’s request, there be no funeral service, and in lieu of flowers, donations in her memory may be made to your charity of choice.