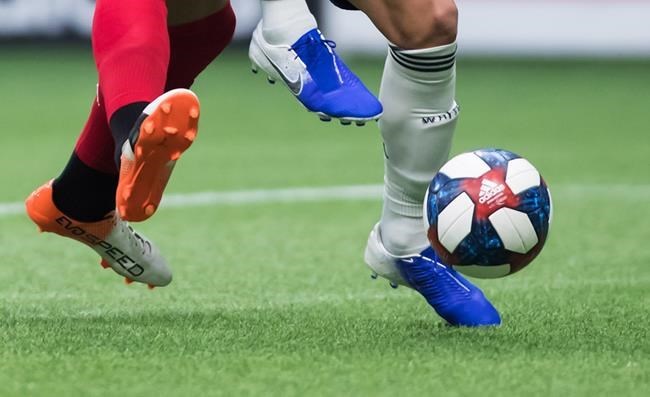 The Vancouver Whitecaps' opening match against FC Dallas at the MLS is Back Tournament has been pushed back.

Six FC Dallas players have tested positive for COVID-19 since arriving in Florida and the entire Dallas delegation is currently quarantining at the MLS host hotel. The Whitecaps, meanwhile, had to delay their departure south because of a pair of inconclusive test results that prompted more testing — which subsequently proved to be negative, according to the league.

Their matchup was originally scheduled for July 9. The game will now be played later in the group stage, on a date yet to be announced.

"The later match date will allow both teams additional training days in Orlando in advance of their first match," the league said in a statement.

Both teams will open the tournament July 15 with Vancouver facing San Jose and Dallas taking on the Seattle Sounders.

Vancouver, originally slated to leave Wednesday, is now scheduled to arrive in Orlando on Monday.

Meanwhile, Toronto FC was scheduled to fly Saturday after pushing back its departure by one day, citing the need for more time to complete pre-travel COVID testing. But the club had to postpone again after a member of their "travel party reported experiencing symptoms to the team medical staff."

The organization said in a statement Saturday that the entire Toronto FC travel party will undergo another round of testing and will not travel to Orlando until those test results are received.

The Montreal Impact arrived in Florida on Thursday.

The World Cup-style tournament is taking place at Disney's Wide World of Sports complex in the Orlando area.

This report by The Canadian Press was first published July 4, 2020.