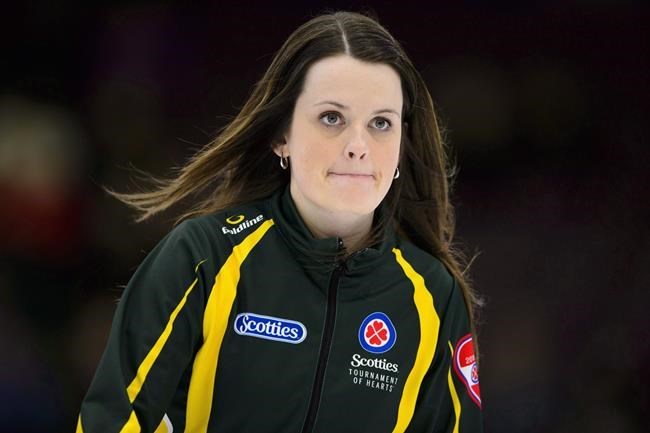 Dunstone scored three in the third end for a 4-2 advantage and never gave up the lead, securing the victory with singles in the seventh and eighth ends.

Both Dunstone and Fleury take home $35,000 for their victories.

The Masters is the first of six Grand Slam of Curling events on the 2019-20 schedule.