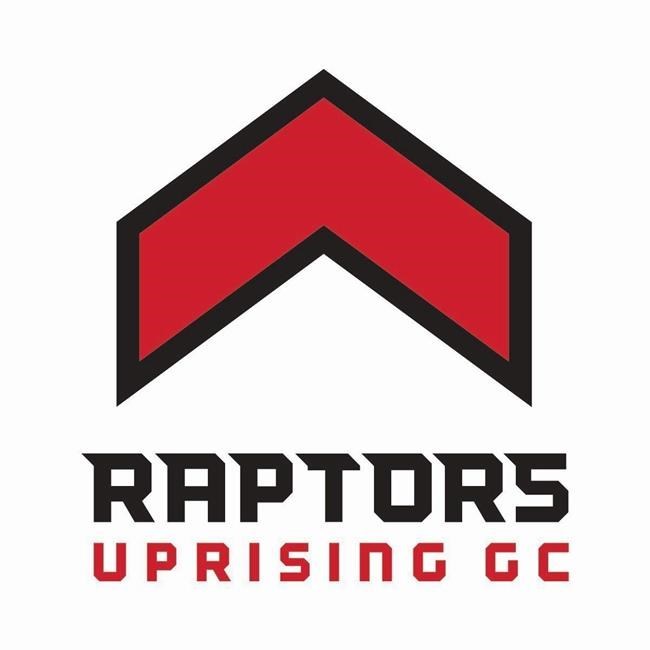 Knapp, a native of Verona, N.J., taken in the second round in the league's 2018 inaugural draft, has averaged more than 18 points and six rebounds per game for Cavs Legion this season.

Hendrix, a fourth-round pick in 2018, averaged more than 15 points, two assists and two rebounds through five games with Raptors Uprising this season.

The native of Hot Springs, Ark., along with Kenneth (Kenny) Hailey, was a holdover from the Raptors Uprising squad that lost to Cavs Legion GC in last season's playoff quarterfinals.

Hendrix was working at a steak house in Arkansas before joining the Raptors gaming team.

"Trey is an outstanding perimeter shooter that can also drive the ball and score from the paint," Cavs Legion GM Anthony Muraco said in a statement. "Above that, he is a great teammate and a vocal leader who we've always respected from afar. His leadership skills, along with his ability to score from anywhere on the floor, will be a welcome addition to our team."