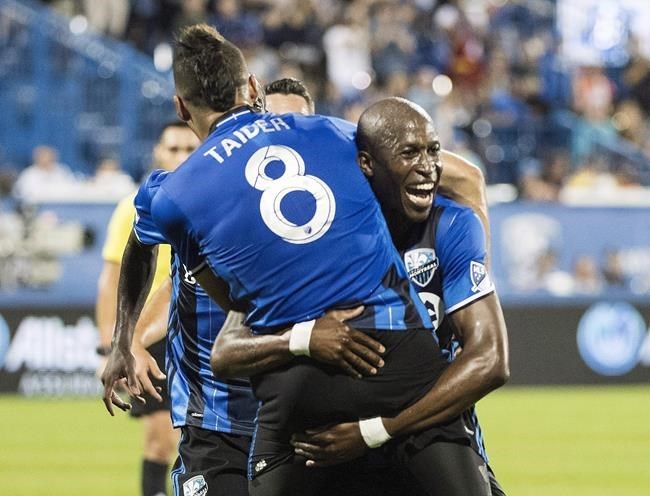 MONTREAL — The Montreal Impact have signed centre back Rod Fanni to a one-year contract.

The French defender will play his third season with the Impact after joining Montreal in 2018.

The 38-year-old has made 29 appearances (all starts) with Montreal over the past two seasons, scoring one goal.

Fanni played five games with the French national team between 2008 and 2010, making his senior debut on Oct, 14, 2008, in a friendly against Tunisia.

This report by The Canadian Press was first published Dec. 16, 2019.