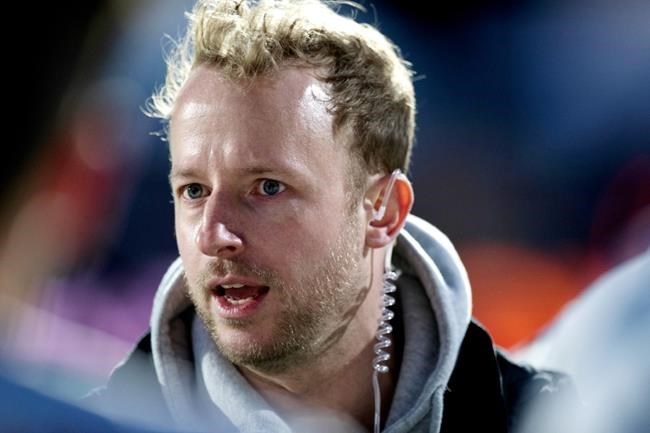 Henning succeeds Paul Bundy, who stepped down in April. Bundy said he had planned to leave after the 2020 Olympics to take a year to look after his young daughter on a full-time basis. With the Tokyo Games pushed back to 2021, he elected to leave early.

Bundy joined the team as an assistant coach in 2012, became interim head coach in the summer of 2017 and the permanent coach that fall.

Henning will now lead the Canadian men in Tokyo.

Henning coached the German women’s team to a bronze medal at the 2016 Rio Olympic Games. Most recently, he served as interim German men’s coach, helping the team qualify for the Tokyo Olympics.

“I am incredibly proud and honoured to have been given the trust for this unique and exciting project.," he said in a statement. " There is a lot of potential in the national team, in the NextGen program and in Canadian field hockey system."

Field Hockey Canada CEO Susan Ahrens called Henning "a national coach of the highest calibre, but more than that he is a system builder."

“Andre is hugely experienced in both club and international hockey, with a strong record of podium performances at major tournaments,” said Janssen. “His understanding of the international hockey landscape and ability to prepare teams for success at that level will be instrumental in building upon the successes of this group.”

This report by The Canadian Press was first published Oct 2, 2020

Canadian featherweight Felicia Spencer gets new opponent for May 22 UFC card
May 8, 2021 10:50 AM

Fireworks damage Amsterdam cafe frequented by Ajax fans
May 8, 2021 4:42 AM