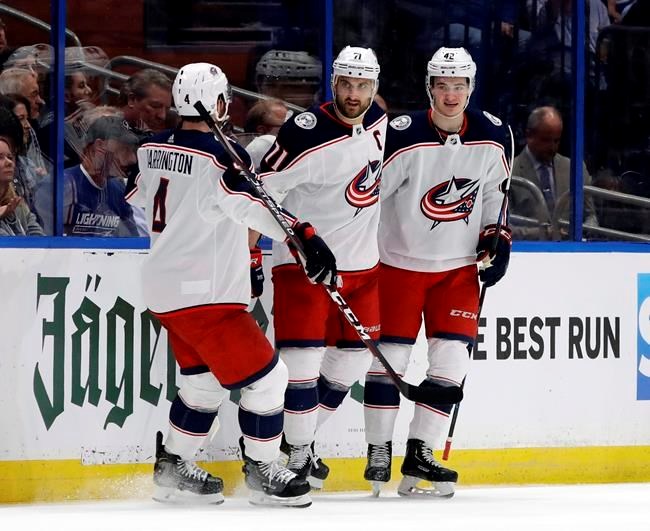 The honour goes to the player who best exemplifies the qualities of perseverance, sportsmanship and dedication to hockey.

Foligno had 35 points in 73 games to help Columbus earn a playoff berth. He also attended to health issues affecting two of his three young children.

Lehner won 25 games and posted six shutouts. His strong season came after he revealed addiction and mental health issues in a self-penned article for The Athletic during training camp.

Thornton, who had 51 points in 73 games, overcame major knee injuries from the last two seasons and served as an inspiration to teammates and coaches.

The winner will be announced June 19 at the NHL Awards in Las Vegas.