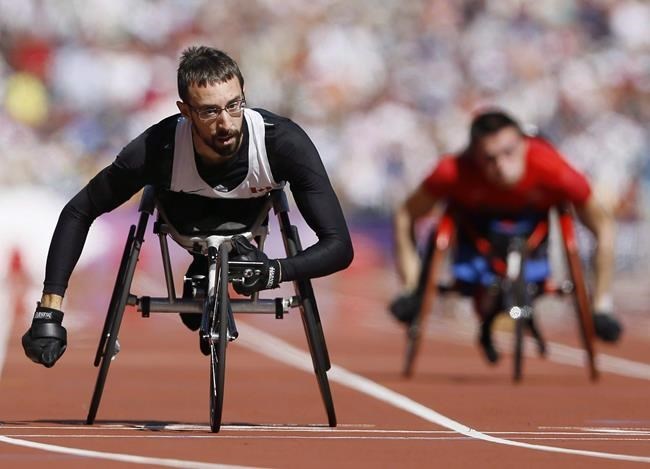 The native of Dorval, Que., won the men's T53 100 metres on the second day of the competition.

Lakatos finished in 14.59 seconds to claim his fourth straight gold in the event. It was his 12th world title overall.

Ilana Dupont of Saskatoon was eighth in the T53 women's 100 metres.

The event runs through Nov. 15.