Judicial discretion for mandatory minimum sentences for murder would save $8.3M: PBO 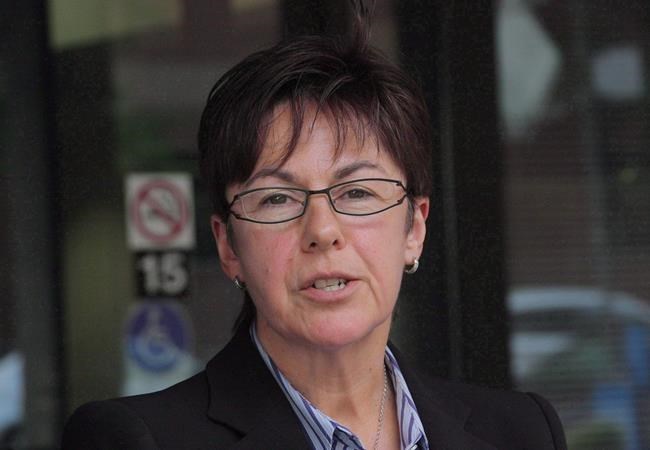 OTTAWA — The parliamentary budget office says allowing judges to use their discretion on whether to apply a lesser sentence for murder could save the federal government $8.3 million per year.

Independent Sen. Kim Pate last month reintroduced legislation that would let judges deviate from mandatory minimum penalties, including for murder, which carries a sentence of life in prison.

Pate and advocates who support the proposed legislation say mandatory minimum penalties do not allow judges to consider extenuating circumstances such as abuse and systemic racism in the criminal justice system.

The parliamentary budget office says that based on a similar law in New Zealand, it expects about three per cent of murder convictions would result in lesser sentences due to exceptional circumstances.

The result would be fewer people in long-term custody at federal correctional institutions as well as in parole programs, which is where the cost savings would come from.

Pate welcomed the budget officer's findings, saying the money saved by her bill could go to supporting marginalized communities.

“Over 50 years of evidence, including findings of the Supreme Court of Canada, make clear that mandatory minimum penalties do not deter crime,” Pate said in a statement Thursday.

“Mandatory sentences fail to respond to the individual and community circumstances in which crime exists and create more harm," she said.

"In both human and fiscal terms, they are one of the most costly and least effective ways of trying to make our communities safer."

Bill S-207, which would also apply to mandatory minimum sentences for other crimes, is being debated in the Senate.

Asked about the issue at a House of Commons committee Thursday, Justice Minister David Lametti said the principle of cabinet confidence limited what he could say.

“I’m well aware of Sen. Pate’s bill, and I’ve discussed it with her,” Lametti said, adding the subject of mandatory minimums was “on my radar screen.”