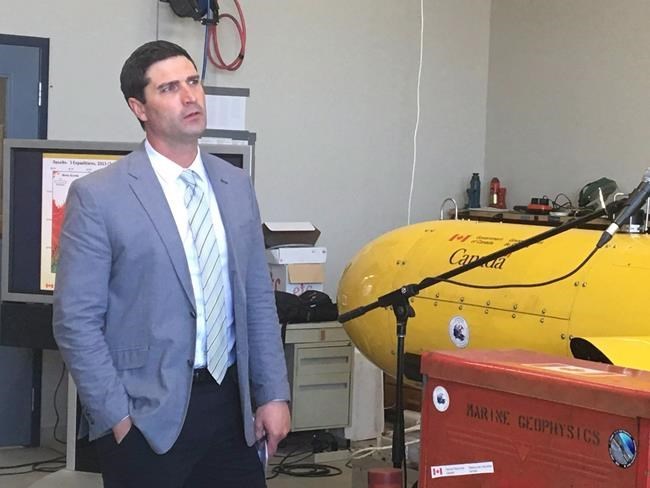 The program starts Nov. 16 and will provide qualified operators with a 25 per cent rebate on their 2020-21 commercial property tax bill.

MacLellan said the measure had been requested by the tourism industry, adding that he recognized businesses are still facing tough times. "Twenty-five per cent of the property tax is not going to be that magic policy wand that fixes everything," he said.

He said the rebate had also been requested by the Halifax Regional Municipality because of the number of hotels in the province's largest city.

In order to be eligible for the rebate, a business must have paid its 2020-21 commercial tax bill in full and operate more than five rooms.

Operators who were not in business before April 1 can benefit from the rebate if they can demonstrate their occupancy rate has been below 50 per cent since they opened.

Nova Scotia says its tourism industry is expected to generate $900 million in 2020, compared to nearly $2.7 billion last year. It says lodging operators experienced on average a 56 per cent decrease in the number of nights sold between January and the end of August, compared with the same period last year.

Megan Delaney of the Hotel Association of Nova Scotia said in a news release that the rebate program is a "great first step," but said the association would continue to work with the province to secure more help.

"Hotels need relief that will not only sustain us now, but that will work toward the regeneration of our industry in the future," Delaney said.

The rebate follows an announcement earlier this month of $50 million in loan guarantees for larger tourism operators, such as resorts and tour operations, which are struggling to deal with the COVID-19 pandemic.

That program will provide eligible operators access to debt financing, such as lines of credit or term loans issued by a chartered bank or the Business Development Bank of Canada, at favourable terms.

MacLellan said the province is considering other options to help businesses with the "cost side of their balance sheet." Those measures, he said, could include a travel-incentive program -- something the province had earlier rejected.

"It will be open for discussion," MacLellan said.