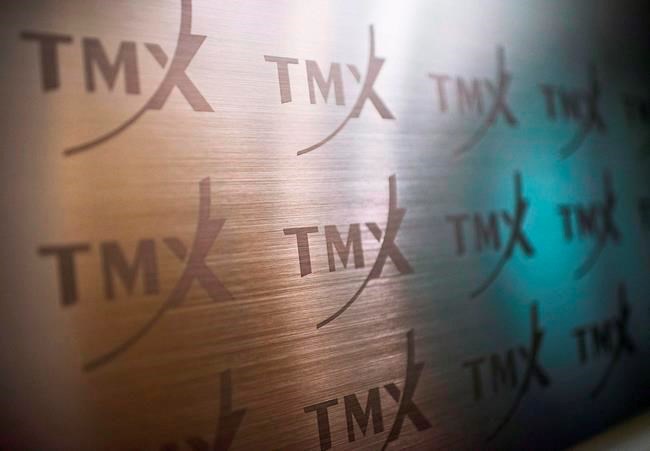 TORONTO — Canada's main stock index dipped into the red Friday as the materials sector weighed it down amid falling gold prices. Meanwhile, major indexes south of the border were mixed though all, including the Toronto Stock Exchange's main index, had a change of less than one per cent.

It was dragged down by several sectors including materials where shares lost, on average, 0.29 per cent of their worth. That fall came as the December gold contract fell US$20.60 to US$1,949.80 an ounce.

So-called fear plays, such as a shift toward gold, are likely to experience a pullback the closer scientists come to developing a successful COVID-19 vaccine, said Small, noting Russia recently approved a vaccine.

Even so, that approval has been met with some skepticism. The World Health Organization said Russia's vaccine is not among the nine it considers in the advanced stages of testing as it doesn't have sufficient information to make a judgement.

"It's interesting," said Small. "It seems like that's a bit of a stumbling block there."

People are trying to understand why the markets continue to rise amid the pandemic, said Small.

"I think there's this continuous conversation about is the stock market, or does the stock market, actually reflect what's going on in the economy," said Small, noting some believe they may have risen too fast from their earlier drop as the pandemic started.

Small believes the answer is no.

"The gap between the real economy and the stock market is being filled by central bank liquidity," he said, adding central banks around the world have pumped trillions of dollars into the economy and that stimulus has helped to bridge the gap.

The Canadian dollar traded for 75.47 cents US compared with 75.66 cents US on Thursday.

The September crude contract shed 23 cents to US$42.01 per barrel and the September natural gas contract rose 17 cents to nearly US$2.36 per mmBTU.

The September copper contract advanced five cents to nearly US$2.86 a pound.

— With files from The Associated Press

This report by The Canadian Press was first published Aug. 14, 2020.