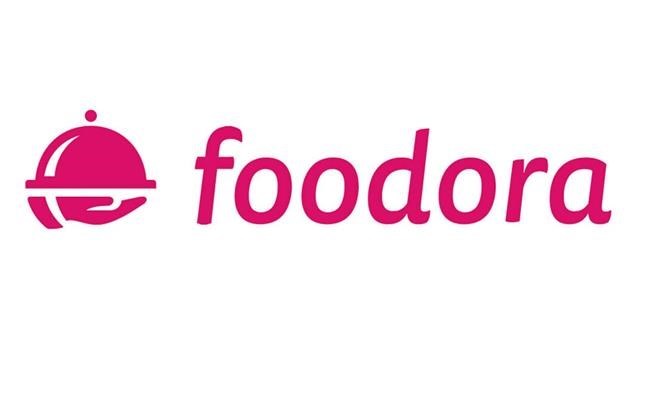 TORONTO — The Ontario Labour Relations Board has ruled that Foodora couriers are dependent contractors of the food-delivery company, clearing a hurdle towards potential unionization and setting a major precedent for other workers in the gig economy.

Foodora couriers held a vote last August on whether to join the Canadian Union of Postal Workers, but the results were sealed pending challenges over the employment status of the couriers and whether they were eligible to unionize.

In its ruling Tuesday, the labour board decided the couriers more closely resemble employees rather than independent contractors in what it said was its first decision with respect to the so-called gig economy.

"The couriers are selected by Foodora and required to deliver food on the terms and conditions determined by Foodora in accordance with Foodora’s standards. In a very real sense, the couriers work for Foodora, and not themselves," wrote board vice-chairman Matthew Wilson in his ruling.

Designating the couriers as dependent contractors gives them the right to organize and certify as a union, and opens the way for other gig workers to follow, said Jan Simpson, CUPW national president in a statement.

"This decision shows that the tide is turning towards justice for thousands of gig workers in Ontario and soon these workers will have the right to their union."

The Ontario Federation of Labour also celebrated the ruling.

"This is a victory for precarious workers everywhere and a warning to any business that takes advantage of new technology to shirk its responsibilities and ignore the rights of its workers," stated OFL president Patty Coates.

"This historic ruling sets an important precedent for all gig workers and shows that it is strong organizing that will win decent work for all in Ontario and beyond."

Ivan Ostos, a Foodora courier, said in a statement that he worked on the unionization push to gain the respect and rights they deserve.

"This victory belongs not just to us, but to many gig workers who have dangerous and precarious conditions, who lack security, who have no voice in their working conditions."

The results of last August's union vote, however, still won't be known until voting eligibility issues are settled.

Foodora Canada, a subsidiary of Berlin-based Delivery Hero SE, said in a statement that it was business as usual until then.

"Until the voter list is confirmed, and the unionization application votes are counted, we cannot speculate at this time as to whether the vote will sway in favour of CUPW and what this might mean for our business moving forward."