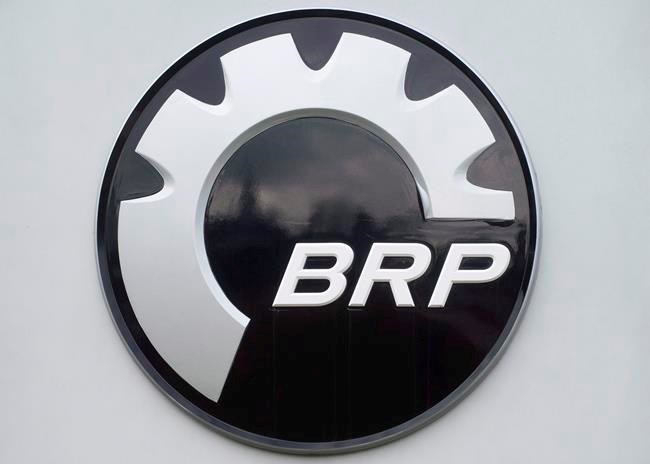 OTTAWA — A Federal Court judge has ruled that Ski-Doo maker BRP Inc. is entitled to $2.83 million in damages from rival Arctic Cat Inc. due to a snowmobile patent infringement.

The patent relates to the type of frame used in snowmobiles such as the Ski-Doo REV line that places the rider closer to the front of the sled.

Justice Yvan Roy said in his decision Monday that Arctic Cat must pay BRP a royalty of $135 per unit on each of the nearly 21,000 snowmobiles infringing on the patent that were sold in Canada between 2008 and 2014.

The court also issued a permanent injunction that prevents Arctic Cat from selling snowmobiles that violate the frame patent. The matter of damages suffered by BRP after 2014 has been referred to another judge.

BRP vice-president Martin Langelier says the Quebec-based company "couldn't be more pleased" with the ruling, which he calls an "important win" for innovation and the protection of intellectual property.

An Arctic Cat spokesman says the Minnesota-based company "respectfully disagrees with the court's ruling" and plans to appeal the decision along with the injunction.

This report by The Canadian Press was first published June 14, 2020.

Companies in this story: (TSX:BRP)