Data is king on Wall Street; 2 providers join in $44B deal 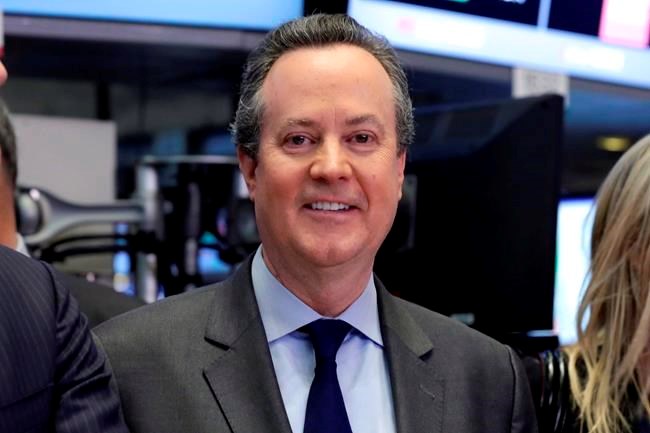 The value that Wall Street places on access to billions of bytes of data, rather than old-school stock picking, became abundantly clear Monday as two of the biggest providers of such information become one in the biggest takeover of the year.

S&P Global announced that it would acquire IHS Markit, based in London, for about $44 billion in an all-stock deal.

Data collection has become pivotal on Wall Street as algorithms and high-speed trading drive global markets. And growth has been explosive for the companies that can provide that information instantly and in bulk.

IHS and Markit merged just four years ago to create a $13 billion company. The company has almost tripled in value since then, and is now worth close to $37 billion.

The size of the deal announced Monday eclipsed Nvidia's acquisition of rival chipmaker Arm Holdings for $40 billion in September, and Nippon Telegraph & Telephone acquisition of a subsidiary for nearly that much in the same month.

The newcomer IHS Markit is being acquired by a company with roots dating back to the 19th century, when Henry Varnum Poor published the History of the Railroads and Canals of the United States to provide transparency for investors.

IHS Markit has more than 50,000 business and government customers, including 80% of the Fortune Global 500 and the world’s leading financial institutions.

The transaction puts IHS Markit's enterprise value at $44 billion, including $4.8 billion of debt.

The combined company will be headquartered in New York, where S&P Global is based, with a substantial presence in key global markets across North America, Latin America, EMEA and Asia Pacific.

Douglas Peterson, the CEO of S&P Global, will hold that title at the combined company. Lance Uggla, Chairman and CEO of IHS Markit, will become a special advisor to the company for a year after the deal closes.

The transaction is expected to close in the second half of next year. It needs the approval of both companies' shareholders.