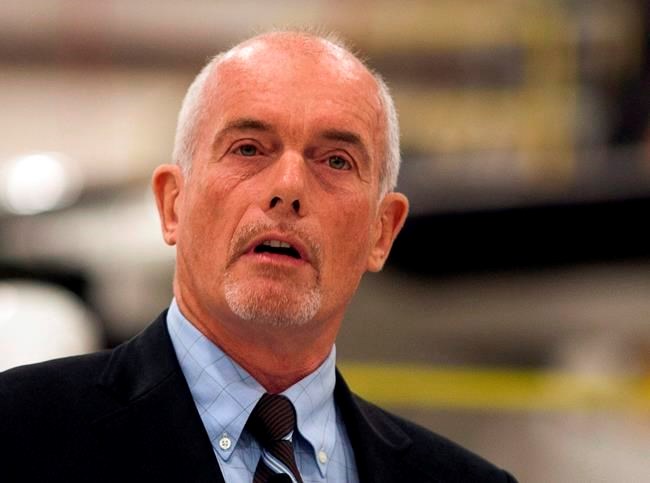 HALIFAX — Shares of Chorus Aviation Inc. surged 34 per cent after it confirmed receiving an acquisition proposal from an unnamed third party.

The Halifax-based regional aviation company said in a brief news release Friday that it had received "a preliminary, non-binding acquisition proposal from a third party that is subject to a number of significant conditions."

Chorus shares, which had been halted in trading, closed up 81 cents to $3.18. That's still a big drop from about $8 before the COVID-19 pandemic caused a massive loss in demand due to travel restrictions.

Chorus said there's no assurance a transaction will occur and said it doesn't intend to comment further unless there is a deal to announce.

Walter Spracklin of RBC Dominion Securities Inc. said he's not surprised that Chorus is a takeover target because of its unique business model and resilient cash flow streams from the fixed-fee nature of revenues.

Spracklin suspects the interested party is likely a Canadian-domiciled financial sponsor rather than a strategic buyer given the weakened state of the global airline industry and foreign ownership restrictions.

This report by The Canadian Press was first published Oct. 23, 2020.

Companies in this story: (TSX:CHR)