The Airdrie-Cochrane (AC) Avalanche announced it will have a familiar face as head coach when the 2018-19 Alberta Minor Midget Hockey League (AMMHL) starts. Terry Sydoryk will return to the Avalanche after four seasons away.
May 8, 2018 12:00 AM By: Airdrie City View 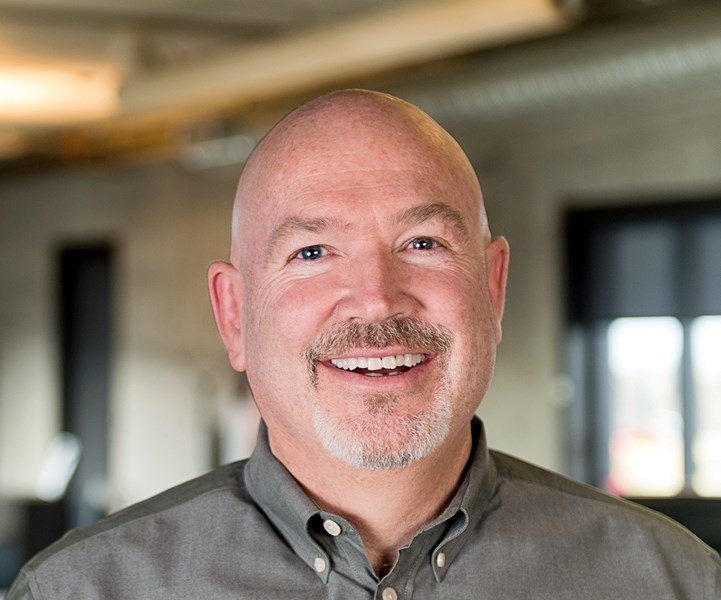 After four seasons away from the Airdrie-Cochrane Avalanche, Terry Sydoryk will return as bench boss next season.

The Airdrie-Cochrane (AC) Avalanche announced it will have a familiar face as head coach when the 2018-19 Alberta Minor Midget Hockey League (AMMHL) starts.

Terry Sydoryk will return to the Avalanche after four seasons away.

“It’s something that I enjoy, so the opportunity to come back to the Avalanche is great,” Sydoryk said.

In his first stint with the Avalanche, Sydoryk led the 2012-13 team to a South Sutter Cup and a second-place finish at the AMMHL provincials. That was followed up with the league’s best record in the 2013-14 season.

“I was fortunate we had a great group of kids,” Sydoryk said. “We had a group that was very committed, team-oriented, and it proved extremely successful.”

Following his second season as the Avalanche’s bench boss, Sydoryk joined the Bruins coaching staff for three years and took the 2017-18 season off.

In addition to his time in the AMMHL, Sydoryk has a combined 12 years of experience coaching bantam and midget hockey.

“The goal I always have is to ensure that kids are much better hockey players, and adults, at the end of the season, versus what they were at the start of the season,” Sydoryk said. “For me, success is making sure the kids stick with the game because it has so much to offer as people mature and get older.”

He said the nature of the AMMHL being a 15-year-old-only league, creates an interesting challenge of bringing a team together for just one season.

“The reality of this league, as well as many other leagues, is it cycles,” Sydoryk said. “As a 15-year-old you have the one year, but are also eligible to play at the major midget level and academy schools that draw, as well.”

Sydoryk said he is excited for the season and believes he should have a strong team coming from the Avalanche’s draw zone.

Although he has not had a hand in coaching any of his potential players for next season, Sydoryk said he is excited for what he and the Avalanche can achieve.