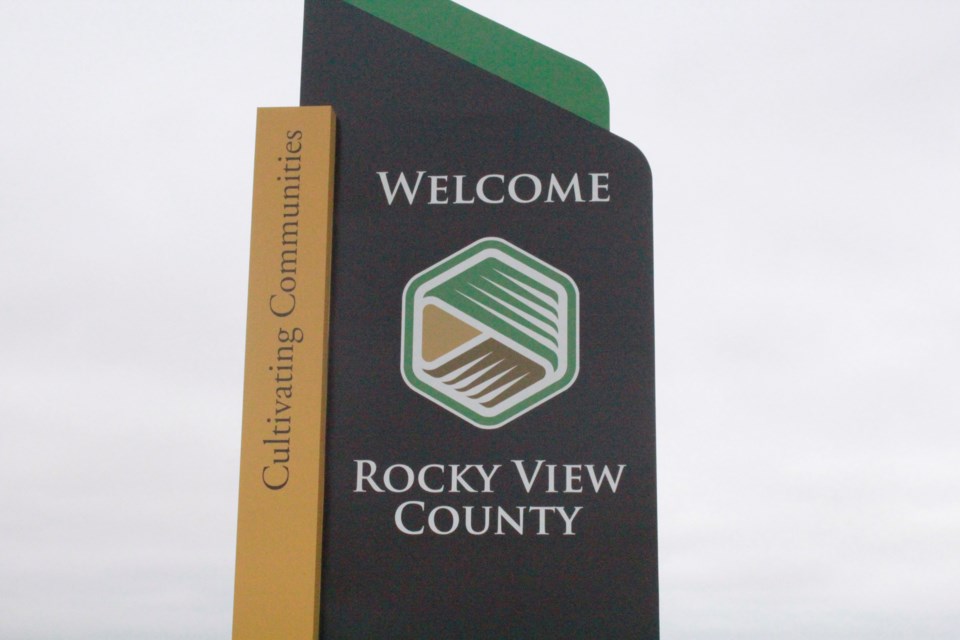 New cannabis facilities may be in Rocky View County’s (RVC) future, following decisions by council during a regular meeting April 30.

Council approved a redesignation application for 25 acres of land within the residential-transition area of the Janet Area Structure Plan (ASP), which will, according to planner Oksana Newmen, facilitate a future subdivision and the development of a cannabis facility.

The application was found to be non-compliant with the policies outlined within the ASP, Newmen said, and the applicant was required to prepare either a conceptual scheme or a master site development plan – something she said applicant Andre Chabot declined to do.

According to Chabot, securing the redesignation would allow him to submit an application to Health Canada for the operation of a cannabis cultivation and processing facility. Because of the uncertainty of the process and the costs associated with preparing a local plan, Chabot said, he felt it prudent to wait until after the redesignation was granted.

“Prior to development, we fully intend on meeting the requirement by applying for a local plan and a development plan concurrently, once the land-use change has been approved and our cannabis license application has been submitted,” he said.

Acting Executive Director of Community Development Services Richard Barss said administration’s general process is to require conceptual schemes with redesignation applications, “so council gets an overall sense of how the whole area will develop.”

Still, council voted 5-4 to set aside the policies of the Janet ASP, with Reeve Greg Boehlke and Couns. Samanntha Wright, Crystal Kissel and Kevin Hanson voting in opposition.

“We have an ASP and we have processes, and I’m going to stick to that,” Boehlke said.

Council also unanimously approved a second application that, according to planner Jamie Kirychuk, added “cannabis cultivation” and “cannabis facility” as new uses under a direct control bylaw for land in the Balzac East area – north of Calgary and south of CrossIron Drive, on the east side of Dwight McLellan Trail.

Lots in the business park would range from 5.79 to 21.42 acres, he added, and the new uses would be restricted to a portion of the land in order to reduce the potential impact throughout the business park.

“The proposed new uses would be carried out in an industrial commercial building, subject to a development permit and Health Canada approvals,” Kirychuk said.