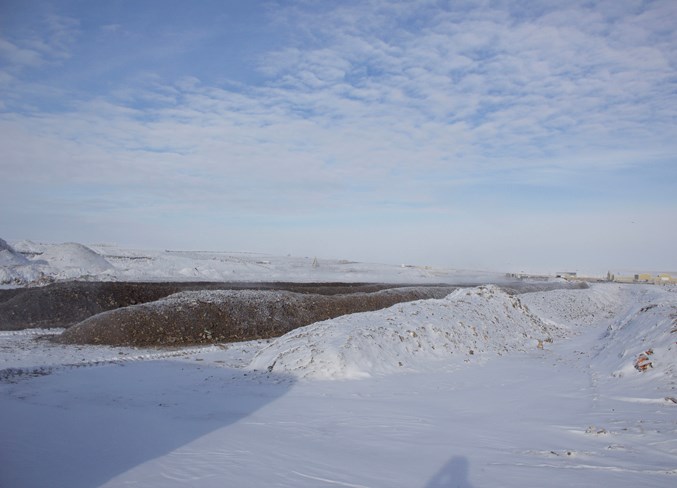 Rocky View County is carrying out enforcement compliance measures against Thorlakson Nature’s Call, a controversial compost facility east of Airdrie. The county will apply daily fines against the operation until they fulfill requirements for a development permit.

According to a County press release issued March 1, TNC “has failed to meet required deadlines and conditions for a development permit application.” The operation was granted a land use change following a public hearing Dec. 11, 2018, which brought TNC into compliance with municipal land use bylaws, but was still required to meet conditions set forward by council before a development permit would be issued.

Among those conditions were that TNC must undertake an air quality and odour assessment and install an air quality management system to address ongoing odour complaints from neighbouring residents.

“The County clearly outlined the steps required for a development permit, and provided a Jan. 31 deadline for the application and the submission of technical documents,” the press release said. “This deadline was about five weeks longer than normal, but it was still not met.”

TNC has already drawn the ire of its neighbours who claim it is emitting an unpleasant smell. At the 2018 public hearing, neighbouring resident and organizer of an online petition called ‘Stop the Stench’ described the odour as a “sickening, sweet stench that you can’t stand.”

The compost drew wider attention in January, after the distinctive odour was carried into Airdrie by the wind. TNC claimed partial responsibility for the Jan. 10 smell, and in an effort to respond to concerns, held an open house Jan. 18 to allow neighbours an opportunity to take a closer look at the facility and ask questions about the operation.

Because TNC now continues to operate without a development permit, the release added, RVC began fining the landowner $1,500 per day as of March 1.

“The fine will be applied until the development permit application requirements are met or until the business ceases operations,” the press release said.

Further, according to the release, the County may issue a Stop Work order to cease the facility’s operations if compliance continues to be an issue. As of March 6, a stop work order has not been issued.

According to TNC’s Strategic Manager Lindsey Cybulskie, the operation has, “been working with RVC to get the remaining reports in as quickly as possible.” Cybulskie did not offer additional comments.

Should TNC move forward with the submission of a development permit application, the release noted, it will be presented to council for consideration to ensure all requirements have been met.