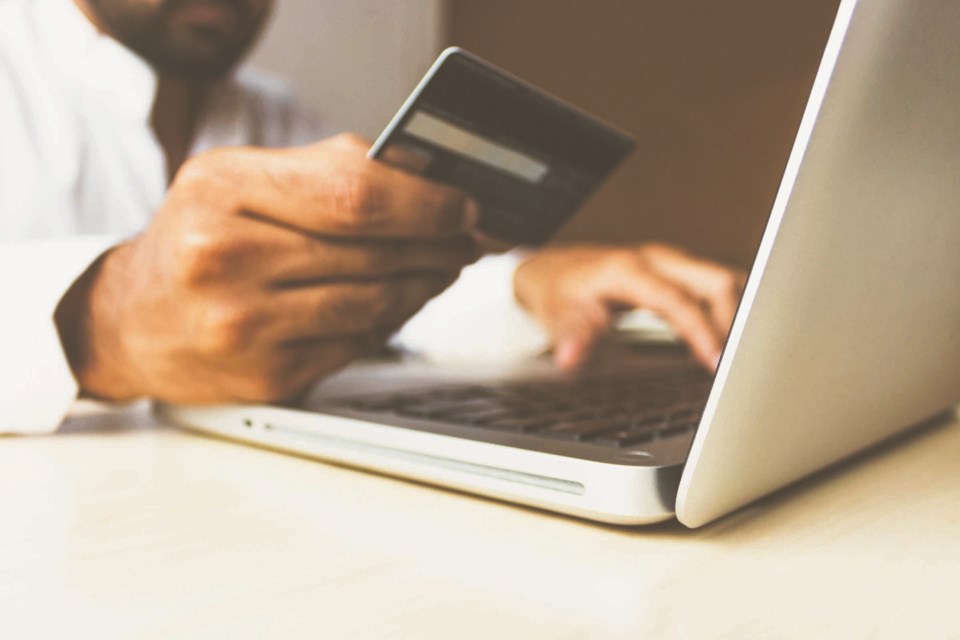 According to a quarterly MNP Consumer Debt Index, many Albertans feel feel pessimistic about their financial future in the early days of 2020. Photo by rupixen.com/Unsplash

Only two months into 2020 and Albertans’ confidence in their financial future is decreasing, according to a quarterly Consumer Debt Index from MNP Ltd.

“Albertans are feeling increasingly pessimistic about their consumer debt,” said Vicky Samuels, an Airdrie-based licensed insolvency trustee with MNP. “Many Albertans are having difficulty paying their household expenses, in addition to their credit-card debt.”

This province-wide pessimism is being felt locally, Samuels said, as residents lose income, struggle to find employment or see wages decrease or freeze.

This can create stressful situations for individuals and families, she added.

“From our report, nearly three in 10 Albertans say they’re almost insolvent, meaning they can’t cover their monthly financial obligations,” Samuels said. “We also are seeing people respond saying that they’re $200 or less away from being insolvent at the month end, so they’re using some of their credit to help pay some of their living expenses.”

According to Samuels, there was a 12-point drop in net confidence among Albertans in their financial future a year down the road since the previous Consumer Debt Index in September 2019 – the largest decrease compared to other provinces.

“When we’re comparing their current debt situation to five years in the future, their net confidence declined 16 points,” she said. “Once again, the largest decrease.”

While consumer debt can seem insurmountable, there is hope. The first thing anyone facing a significant amount of consumer debt needs to do is reach out for financial help, advises to Samuels.

“I typically say that’s the hardest step,” she said. “It’s the fear of the unknown and where does it take us.”

MNP offers free consultations, and Samuels said licensed insolvency trustees often recommend making a plan to help manage financial struggles. This may look like reviewing monthly income and examining expenses to understand where the money is going, before setting goals to address debt.

“Even if it’s setting a small goal for the end of the month, what does that goal look like?” she said. “And then you can make choices throughout the month – does this help me get to my goal? Keep a plan and make sure your spending is in line with your goals.”

Samuels also recommends, if possible, setting money aside – even a small amount – for unexpected expenses that may arise.

“There are options [to deal with consumer debt],” Samuels said. “That’s why we’re here – to provide those options.”

Samuels also noted those who are struggling financially should not fear reaching out to community resources for help, whether it is a local food bank or employment centre, as that is why these resources exist.