Reeve appointed to intermunicipal board 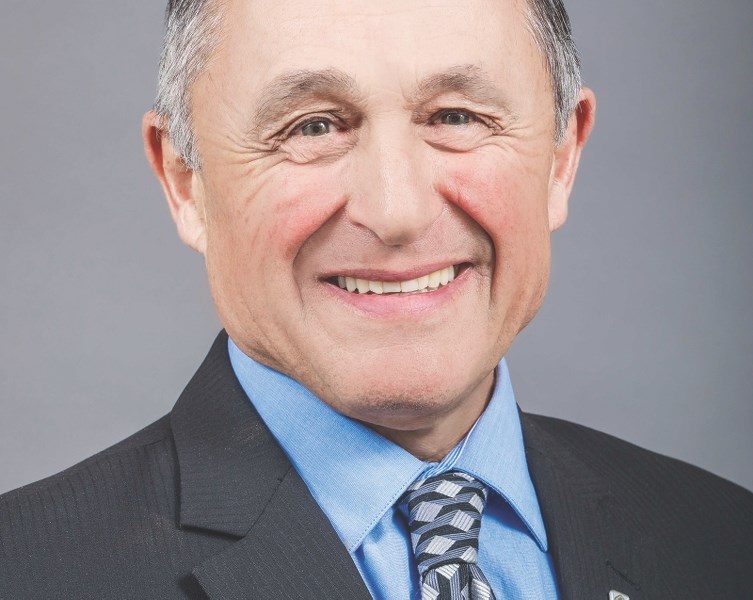 Rocky View County Reeve Greg Boehlke was appointed as council&#8217;s representative to the Calgary Metropolitan Region Board Jan. 23, though the role and responsibilities Boehlke will assume are yet unknown.

Rocky View County (RVC) Reeve Greg Boehlke was appointed as council’s representative on the new Calgary Metropolitan Region Board (CMRB) Jan. 23 and will work with representatives from nine other municipalities when the board holds its first meeting in March.

The CMRB, which became effective Jan. 1, is the first growth management board mandated by the province for the Calgary region. The CMRB is meant to “create a framework for working together,” according to Shaye Anderson, Alberta’s Minister of Municipal Affairs.

“Growth in Alberta’s metropolitan regions will generate increased demand for services and infrastructure, while also creating opportunities for economic prosperity,” he said in an email to the Rocky View Weekly. “We are committed to ensuring that this growth takes place responsibly, and benefits all members of the region.”

Each municipality was required to appoint a councillor to the board, along with an alternate.

Despite Boehlke’s appointment, the specific future responsibilities and duties of CMRB board appointees is still largely unknown.

“We don’t know the amount of work that this will involve, but it could be substantive,” said Richard Barss, manager of Intergovernmental Affairs with RVC.

Along with RVC, representatives from the municipalities of Airdrie, Cochrane, Calgary and Chestermere will also be present on the board. However, it is yet unclear how smaller municipalities like the Town of Crossfield will be engaged in the process.

“The regulation states that the board is to try and engage other jurisdictions and smaller municipalities in some form who are not members of the board,” Barss said. “So for example, Crossfield – how will they be engaged? They’re within the county, the county is going to be subject to the board, does that affect any of our agreements with Crossfield, for example. That’s unknown.”

Deputy Reeve Jerry Gautreau was appointed as the alternate board appointee, to represent council if Boehlke cannot act. Permanent options for county representation will be determined in October.