Airdrie RCMP is hoping to return a motorized scooter to its rightful owner.
May 15, 2019 5:00 PM By: Airdrie Today Staff 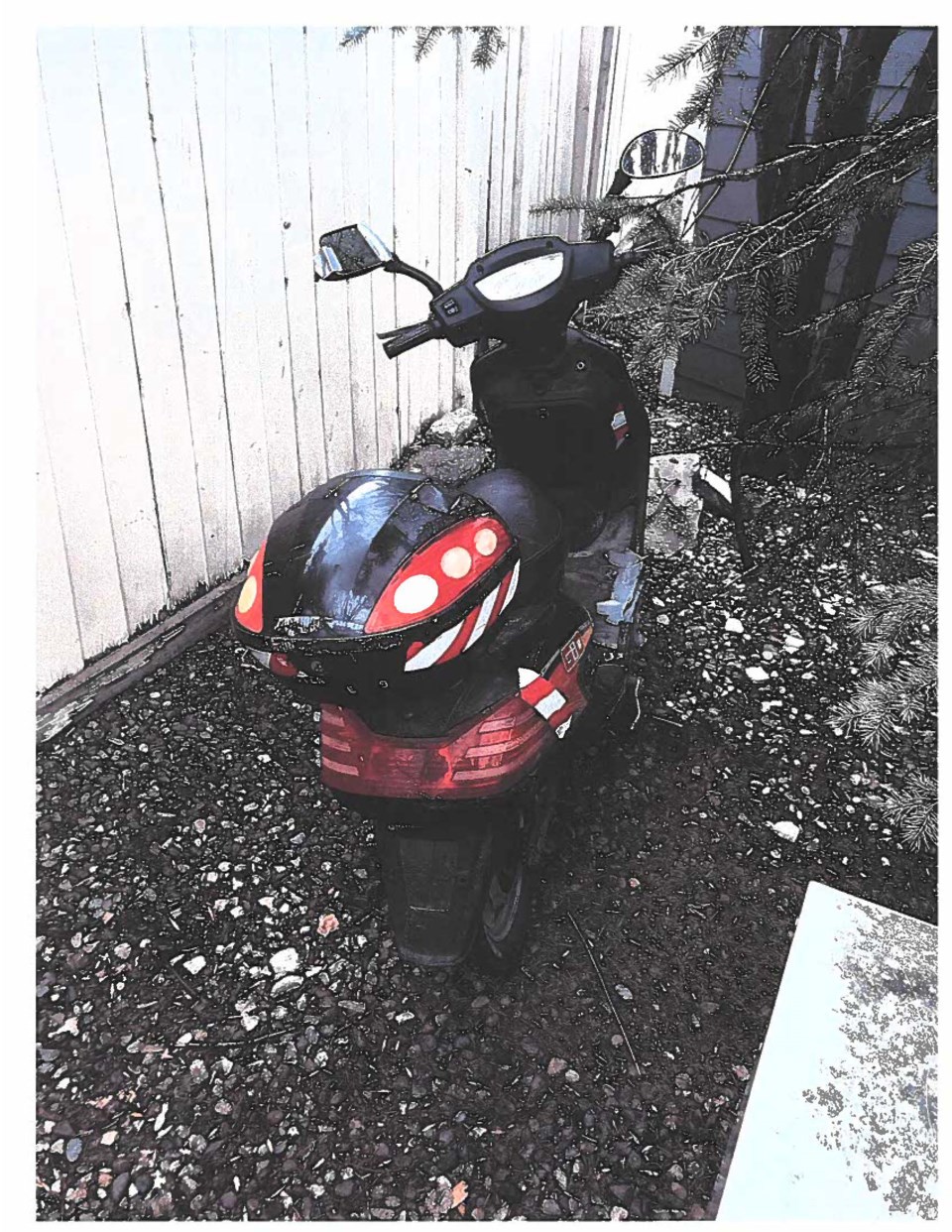 Airdrie RCMP is asking for the public's help in locating the owner of this motorized scooter. Photo Submitted/For Rocky View Publishing

Airdrie RCMP is hoping to return a motorized scooter to its rightful owner.

On May 8, the detachment received a call for service in regards to a found motorized scooter, according to an RCMP press release, that was located in an alley in the 600 block of First Avenue.

RCMP said the vehicle had no licence plate or VIN number and is asking for the public’s help in locating the owner.

If you own this scooter or know who does, Airdrie RCMP is asking you contact the detachment at 403-945-7200.