One dead in Canals shooting 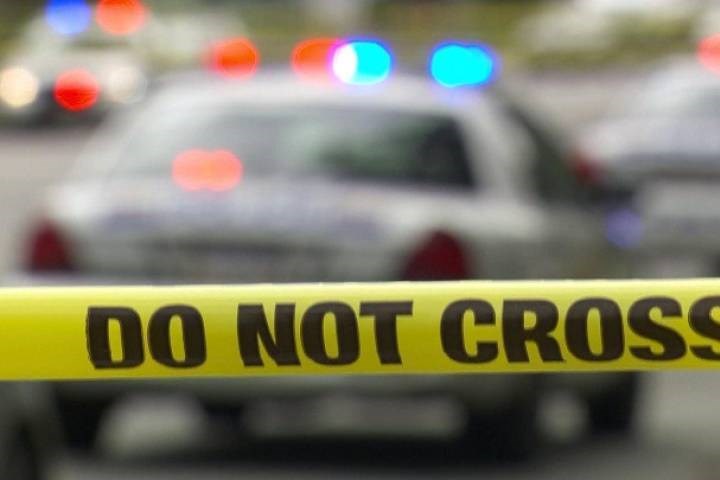 One man was killed in a shooting Sept. 7 that took place in the Canals area, according to a release from Airdrie RCMP.

At approximately 5 p.m., RCMP responded to the incident at Canoe Close. Upon arrival, the injured victim was located outside a residence and pronounced dead at the scene a short time later, according to police.

"Airdrie RCMP have one person in custody and believe that there is no further threat to the public at this time," the release stated.

A heavy police presence remained at the scene several hours after arriving, as the he investigation continued.

Airdrie RCMP is asking anyone with any information in relation to this incident to contact the detachment at 403-945-7200, or your local police. Those who wish to remain anonymous, can contact Crime Stoppers at 1-800-222-8477 (TIPS), online at P3Tips.com or by using the "P3 Tips" app available through the Apple App or Google Play Store.