Alberta Health Services (AHS) said there is no record of immunization against measles for the individual who was part of a health advisory warning Cochrane and Calgary residents of possible exposure to the disease.
0
Mar 21, 2019 12:01 AM By: Cochrane Eagle Staff 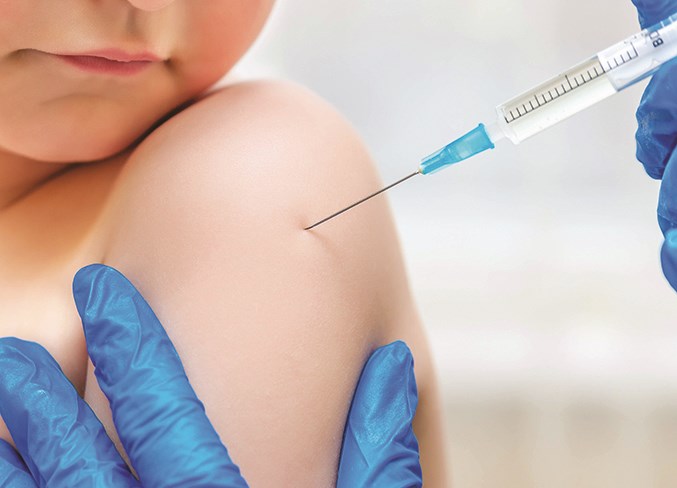 According to Alberta Health Services, no record of immunization against measles has been found for the infected individual who may have exposed others to the disease in Cochrane and Calgary between March 5 and 12.

Alberta Health Services (AHS) said there is no record of immunization against measles for the individual who was part of a health advisory warning Cochrane and Calgary residents of possible exposure to the disease. So far, no additional cases have been confirmed and this remains the first known case of measles in the province. As of the end of February the Canadian Government’s measles monitoring site listed 19 other cases of the disease across the country, most in British Columbia, the Northwest Territories and Quebec. According to Kristin Whitworth, with AHS communications, there are no estimates as to how many people might have been exposed to the measles. However, she added, since the advisory was issued, Health Link “has been receiving steady calls” which Whitworth said are being assessed by trained nurses. Albertans can call 811 for advice and information if they believe they were exposed to the disease. Immunization rates in the region currently sit below the Canadian bench mark of 95 per cent, and still below the rate of 90 per cent considered the necessary for herd immunity. According to Whitworth, immunization coverage rates are determined by evaluating the population that should be immunized by a specific age and calculating the percentage of those within that group who have actually been immunized. In 2017, she said, the percentage of those within the Calgary Zone containing one dose of the measles vaccine by age two is 89.4 per cent – but the rate of those with two doses of the vaccine by age seven dropped to 85.3 per cent. While measles can be fatal, Whitworth said, AHS is currently not panicking about a possible outbreak as this is the first case of measles reported in an Alberta resident in 2019. “An ‘outbreak’ is a higher-than-expected number of cases of measles,” she said. “There is no specific number of cases that would lead us to declare an outbreak – declaring an outbreak would only occur after discussions with Alberta Health, and many factors would need to be considered, including if the cases are localized or in a cluster or widespread.” Measles is a viral disease which begins with symptoms including fever, runny nose, cough, red eyes and sore throat, followed by a rash that spreads over the body. Whitworth reminds residents vaccination is the best protection against measles. “Measles is very infectious for individuals who are not vaccinated, or were born after 1970 and have not already had measles disease or have not received two doses of measles vaccine,” she said. For more information about measles, read our Q&A with a Cochrane nurse.