“We have to be cognizant that by reducing investment and eliminating the stability and the predictability for municipal finances, we're not helping put the province on a path to recovery."
Feb 28, 2021 12:45 PM By: Jennifer Henderson, Local Journalism Initiative reporter 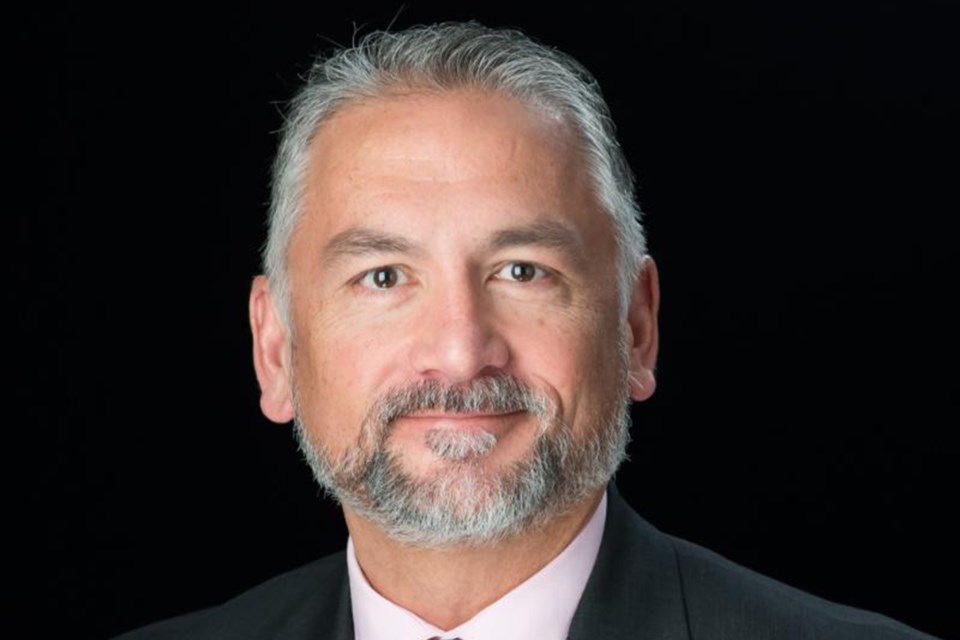 Alberta urban municipalities are concerned provincial cuts to municipal funding will impact their ability to recover from the COVID-19 pandemic.

On Feb. 25, the province released its 2021-22 budget. That budget shows the Municipal Sustainability Initiative (MSI) – a major source of provincial funding for Alberta’s municipalities, especially on the capital side – will live on two years longer than expected, before a new fiscal framework kicks in.

Alberta Urban Municipalities Association (AUMA) president Barry Morishita said they understand the difficult financial situation the province is in, but investing in municipalities is important for the province to recover from the pandemic and recession.

“We have to be cognizant that by reducing investment and eliminating the stability and the predictability for municipal finances, we're not helping put the province on a path to recovery,” Morishita said.

This year, municipalities across the province will get $1.2 billion in MSI dollars, $200 million more than was given out last year, in an attempt to protect the economy from job losses during the pandemic and recession.

But after the spike in funding, the total funding will drop by 44 per cent, with municipalities across the province sharing $485 million for the following two years.

For each of those years, the province is putting an additional $375 million in a new pot of money it will invest in strategic capital projects, called the Economic Recovery Capital Envelope.

Raising taxes to make up for the shortfall delivered by MSI would be an “untenable situation,” he said.

In the short-term, Morishita said funding cuts are going to impact the ability of municipalities to deal with economic development and build the infrastructure needed to attract investments in communities.

Local governments are going to be looking at their five and 10-year capital plans to try and figure out what projects can be delayed a bit longer, Morishita said.

“That's extra work for us but more importantly, it's going to delay a lot.”

The lack of funding and collaboration with municipalities is a missed opportunity for meaningful engagement with local governments to foster economic recovery and resiliency, Morishita said.

Cuts to MSI will hurt rural communities as well, as some local governments are already trying to make up for millions in unpaid oil and gas taxes. Initiatives requiring regional collaboration could be put at risk, he said.

“Any reduction overall to municipalities across the board is a reduction in the ability to supply those services to all of us," Morishita said.

“On a regional basis, there could be severe impacts.”

The AUMA president said the province hasn’t done a good job of sitting down with local governments, talking about solutions and taking their suggestions seriously.

With many communities facing an "opioid death crisis," Morishita said he was disappointed there wasn’t more funding to address the immediate impacts of overdose in the budget.

The budget sets aside funding for recovery and treatment, but Morishita said they want to see more funding for organizations that deliver direct intervention to deal with what is a “serious, serious crisis.”