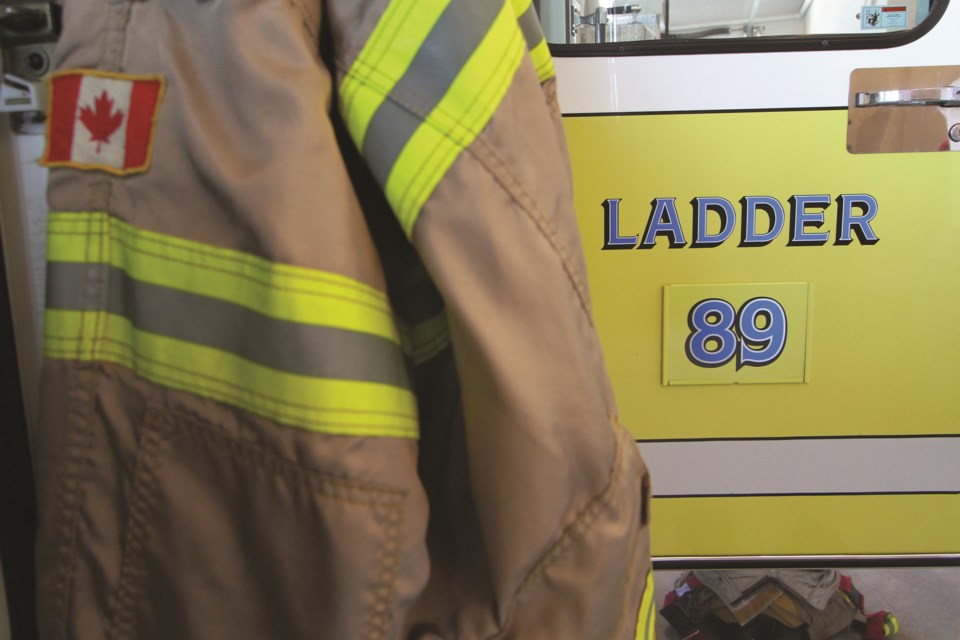 The Airdrie Fire Department (AFD) responded to reports of an activated fire alarm in a Mackenzie Way apartment complex the morning of June 26.

According to an AFD press release, the department was called around 9:15 a.m. to the scene of the fire at a multi-storey residential complex located in the 100 block of Mackenzie Way SW.

"Upon arrival, fire crews found a partial evacuation had taken place and those residents and their pets had safely gathered in the building’s parking lot," the release stated.

Upon entering the apartment building, firefighters discovered a small fire was burning on an exterior deck of the apartment complex. The fire was being held in check by the residential fire sprinkler system.

Firefighters extinguished what remained of the fire and proceeded to check apartments above, below and adjacent to ensure they had not been damaged.

“Due to the timely activation of the exterior fire sprinkler system, damage was limited to the exterior deck of the apartment of origin,” the release stated.

The cause of the fire was determined to be the ignition of combustible materials that were stored close to a barbecue. Damages are estimated to be $2000.

“The AFD reminds the public to remain safe and attentive when using a barbecue," the release stated. "Ensure that the barbecue is located in a well-ventilated area and a safe distance from combustible materials, windows and doors. Never leave a lit grill unattended. Barbecues should be cleaned and maintained on a regular basis.”