Crossfield resident Brent Jurgens is hoping to bring his energy and a strong love of small towns to Council, Oct. 18.
0
Oct 5, 2010 12:00 AM By: Airdrie Today Staff 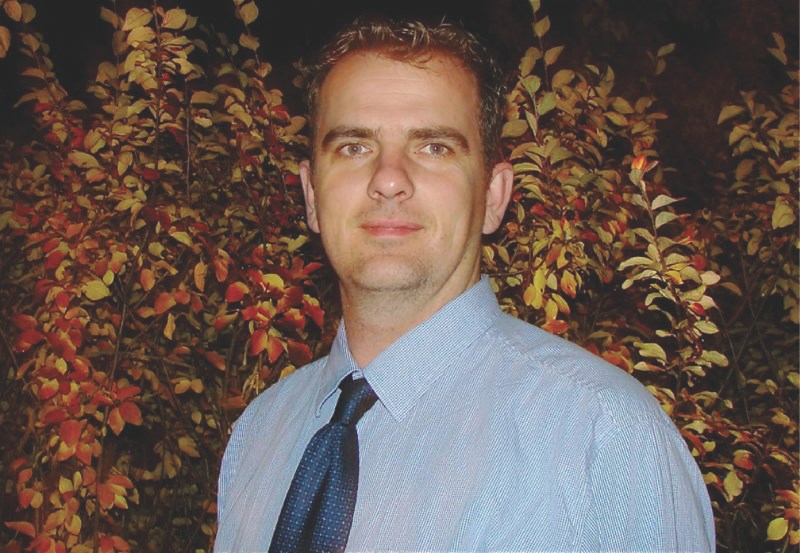 Crossfield resident Brent Jurgens hopes to be elected to Council during the municipal election.

Crossfield resident Brent Jurgens is hoping to bring his energy and a strong love of small towns to Council, Oct. 18.

Jurgens, who is the father of six children, moved to the community slightly more than a year ago, after Airdrie experienced a huge growth spurt.

“Calgary was always too big; we moved to Airdrie 5 years ago and it just boomed,” said Jurgens. “(I like) the freedom for the kids, it’s a closer knit community. Everyone is more laid back and you get to know your neighbours.”

Now that Jurgens is a part of that small community he has been looking for, he feels it should stay that way.

“We have been pretty stagnant with growth,” said Jurgens. “I don’t think the people want to see it boom like Airdrie did, but we want to see some growth.”

Jurgens has no political experience, but works in sales with a paper company and is ready for the challenge.

“It will be a new experience for me. I don’t have a background in it, but I am a quick learner,” said Jurgens. “It’s a new challenge, I like to challenge myself.”

Among some of the important issues, Jurgens hopes to work on the beautification of downtown, and building relations with the citizens of Crossfield.

“I think we can build some strong relations and get the community involved…that’s the direction Crossfield needs to go,” said Jurgens. “I have heard that people have sent emails with previous Councils and they didn’t get a response. They were given the run-around, and I don’t think that is what Council is there for.”

Jurgens also hopes to serve on the Parks and Recreation board, as he expects it to have a pivotal role in beautifying the town.

Jurgens hopes the future Council can identify everyone’s strengths and weaknesses so it can work efficiently as a team.

“I am used to being in a house with a big family. Everyone learns to work as a team. That is something that comes natural to me, working with people and hearing what they have to say,” said Jurgens.

“I might not have the experience, but I am a family man and I am a dedicated person. I am a team player, but I am not afraid to speak my mind.”