At its Feb. 20 regular meeting, Airdrie City council unanimously voted to support the City of Calgary’s plan to ask the province to develop legislation requiring producers to cover the costs of managing waste and recycling.
Mar 1, 2018 12:00 AM By: Airdrie City View 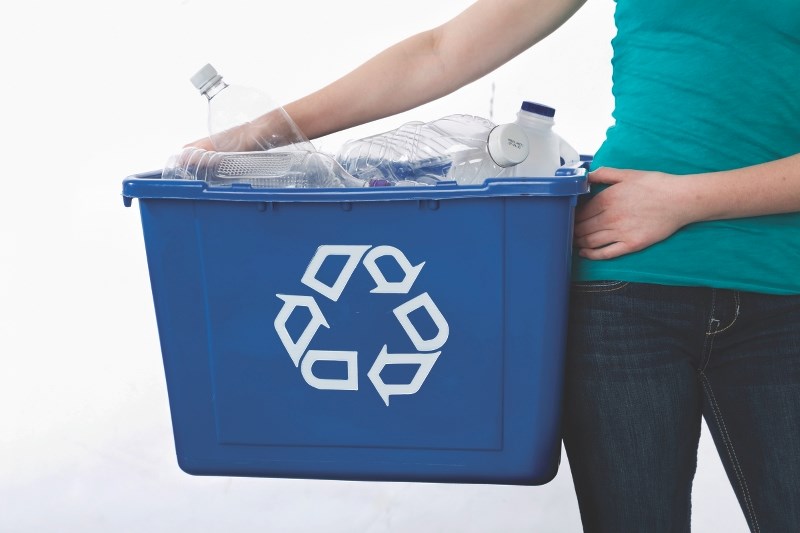 Airdrie City council has offered support to the City of Calgary to lobby for extended producer responsibility legislation.

At its Feb. 20 regular meeting, Airdrie City council unanimously voted to support the City of Calgary’s plan to ask the province to develop legislation requiring producers to cover the costs of managing waste and recycling. Currently, these costs are borne by the tax base through charges for recycling and waste collection.

The City of Calgary contacted all Alberta municipalities to support the Extended Producer Responsibility (EPR) legislation, according to Susan Grimm, team leader of waste and recycling services at the City of Airdrie.

“An EPR policy would require that producers are 100 per cent responsible for meeting recycling outcomes set into regulation, including all costs to collect, process and ensure the materials are recycled,” she said.

“EPR incentivizes producers to make products that are durable, reusable and recyclable.”

Grimm said EPR legislation would help to divert waste from landfills and help the City of Airdrie meet its sustainability objectives. EPR legislation exists in all Canadian provinces except for Alberta and the territories.

Under EPR legislation, producers are responsible for the cost to recycle materials to the end of life, according to Grimm. Some retailers are now offering take-back programs for some materials, including batteries, plastic bags and cell phones.

“This removes the burden to collect, ship and process materials from the municipalities,” she said.

Calls to implement EPR legislation in Alberta have been made before, according to Grimm. Resolutions have been made to the Federation of Alberta Municipalities and the Alberta Urban Municipalities Association (AUMA) for the past 15 years, including a resolution put forth by the City of Red Deer in 2013 at AUMA calling on the provincial government to implement EPR programs.

“Last year, the Recycling Council of Alberta continued that conversation by holding municipal EPR workshops in both Calgary and Edmonton and by hosting a broader, open workshop at its most recent annual conference in October 2017,” she said.

According to Grimm, the City of Calgary will bring this latest resolution to develop and implement EPR legislation to the AUMA Municipal Leaders’ Caucus in March.