Rocky View County (RVC) council has a new Council Code of Conduct bylaw after unanimously adopting it and rescinding the Councillor Code of Conduct policy at a regular meeting June 26.
Jul 3, 2018 12:01 AM By: Ben Sherick 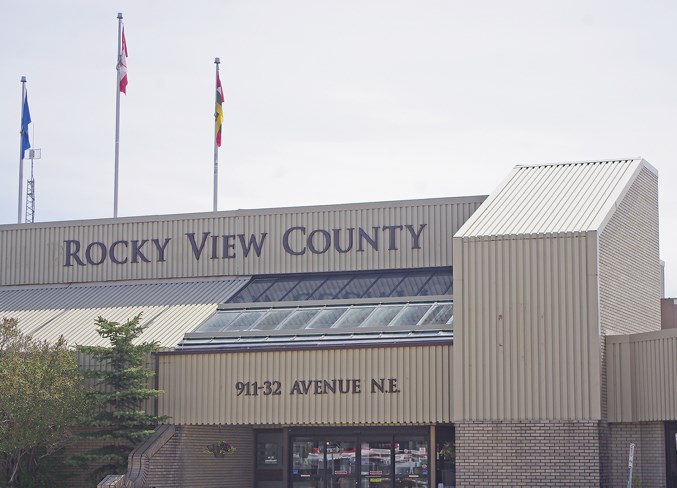 Rocky View County council adopted a new code of conduct bylaw at its June 26 meeting, which lays out the standard of behaviour expected for all councillors.

Rocky View County (RVC) council has a new Council Code of Conduct bylaw after unanimously adopting it and rescinding the Councillor Code of Conduct policy at a regular meeting June 26. “This is really council's tool to make sure they hold themselves accountable and each other accountable for the behaviours within (the Code of Conduct),” said Angie Keibel, manager of Legislative and Legal Services. According to administration’s report, “The chief benefit of codes of conduct is that they prohibit certain sorts of behaviour and require others. In doing so, they raise the standards and perceived standards of conduct of elected officials, and thereby improve public trust in government.” Keibel said the core of the Code of Conduct is respect, and the bylaw lays out the standards for acceptable councillors behaviour towards each other, administration, applicants and members of the public. The bylaw gives council a common understanding of what that entails. The bylaw also outlines the process of making either a formal or informal complaint about a councillor’s behaviour. “This does give the public an opportunity to have an informal complaint about any kind of interaction they find to be against the code,” Keibel said. “If there is improper language, improper accusations, they would have an avenue to have that investigated either informally or formally.” Keibel said when appropriate, an informal complaint against a councillor should be the first step, triggering a conversation between the involved parties to try to find an understanding of the concern, and then try to work through it. “In some circumstances, either that doesn’t work or it’s not appropriate,” Keibel said. “In those cases, this gives an opportunity for a third party to come in and review, was the action appropriate, are there any issues there that council should be aware of?” Keibel said depending on the severity of the complaint, there may be cases – for example, sexual harassment – where a formal complaint might be the most appropriate step. Under the new bylaw, the responsibility to investigate complaints rests with council, which may choose to hire an external investigator. Council is also responsible for issuing sanctions related to behaviour complaints. Those sanctions can include a letter of reprimand, a request for a letter of apology, required training, suspension from extra duties or reduction in remuneration. While the Municipal Government Act (MGA) does not permit the removal of a councillor under the Code of Conduct, Keibel said the new bylaw does not make councillors invincible. The Code of Conduct is one of several items that govern council, including the MGA, the procedure bylaw and Common Law. While the Code of Conduct does address issues such as conflicts of interest and improper use of influence, Keibel said those issues fall more squarely under the realm of Common Law. The scope of the Code of Conduct is limited to councillor behaviour. According to Keibel, mechanisms exist to review council actions outside the new Code of Conduct – specifically, court review or investigation by Municipal Affairs. She said council – along with every municipality in Alberta – was required to pass a code of conduct bylaw no later than July 23, under the revised MGA. The regulations mandate the code of conduct apply to all councillors equally and prohibits councillors from being removed from office. Even though a code of conduct was not previously required, RVC had established a Councillor Code of Conduct policy in 2015. “Municipalities are creations of the province,” Keibel said. “Therefore, the province has a lot of oversight and ability to interact within municipalities.” According to Keibel, the newly adopted bylaw will remain in effect for the duration of the current council's term. Once a new council is elected in 2021, it will review the bylaw.