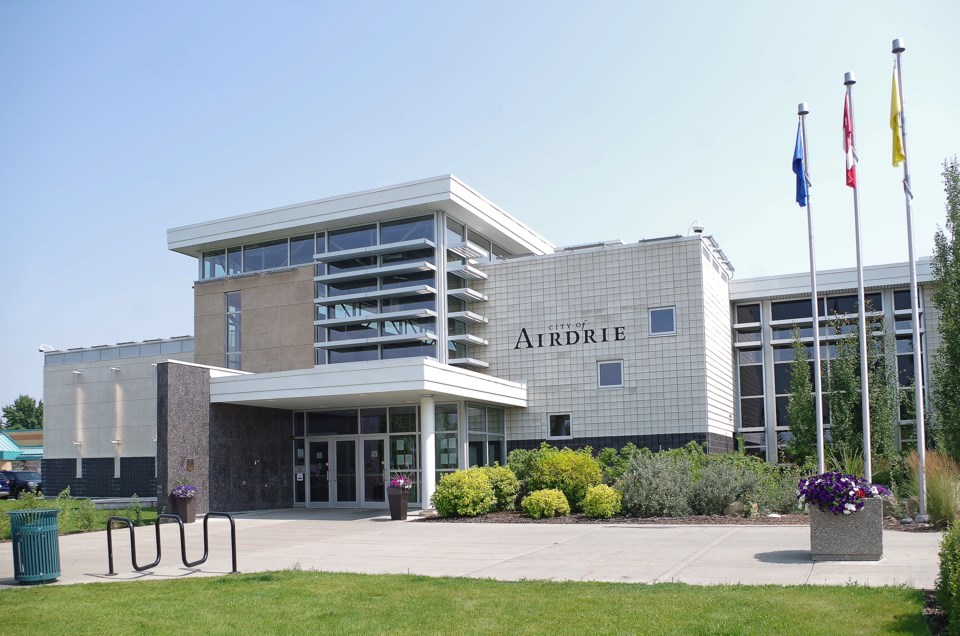 Although Airdrie's submission to the Smart Cities Challenge was ultimately unsuccessful, the City and the Airdrie and Area Health Co-operative plan to continue with the project. File Photo/Rocky View Publishing

While Airdrie's Smart Cities Challenge proposal didn't take home a $10-million grant from Ottawa May 14, the City has announced it intends to continue collaborating with the Airdrie and Area Health Co-operative (AAHC) to move the project forward.

“Though we are disappointed in the outcome, we are extremely proud of the hard work the Airdrie Smart Cities Challenge team put into the proposal we submitted,” said Mayor Peter Brown in a press release issued by the City.

“I would like to thank the Government of Canada and Smart Cities Challenge jury for providing us this opportunity and taking on the difficult task of selecting the winning communities. And a special thank you to our community for providing input that helped inform our proposal. We are not giving up, as we believe our proposed technology can contribute to an even better quality of health and well-being in our city. We will be looking at other funding options so that, one day, we will be Canada’s Healthiest Community.”

The Smart Cities Challenge was a competition open to all municipalities, local or regional governments, and Indigenous communities across Canada, the release stated, intended to empower them to improve the lives of their residents through innovation, data and connected technology. Airdrie was announced a finalist in the competition in June 2018.

According to the release, Airdrie's submission explored the development of a smart technology platform that could be used to connect residents, business and agencies in the community to health-related information and resources – with the broader goal of eventually becoming Canada’s Healthiest Community. The project ties into other initiatives the community has undertaken to help make healthy choices easy for residents, the statement added.

“Our proposal to increase healthy life expectancy by three-plus years over five years was ambitious, but achievable,” said Mark Seland, AAHC Chief Executive Officer. “With that in mind, we are moving forward. We believe that the technology will have positive economic and social potential for our city. Airdrie is known to be innovative. We will look at other ways to build the technology so that everyone can have a whole and healthy life.”

The City of Airdrie and AAHC will be working on the next steps in the coming months, according to the press release, and will be providing more information to residents when it is available.

To learn more about the proposal, visit healthsmartairdrie.ca