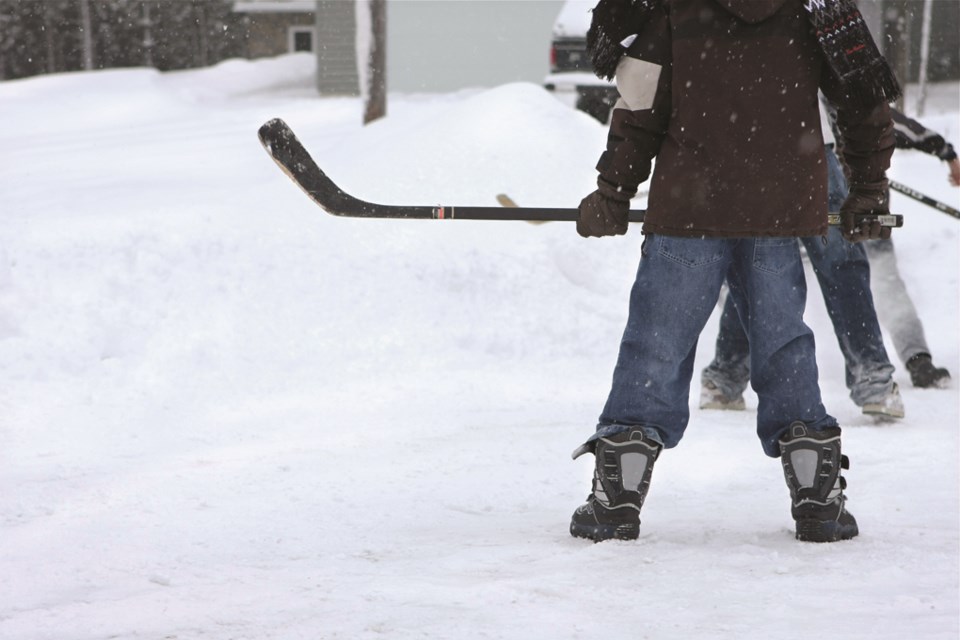 A new zero-emission ice resurfacing machine will be making an appearance on rinks around the City of Airdrie this winter. Photo: Metro Creative Connection

A brand-new zero-emission ice resurfacing machine has been added to the City of Airdrie's fleet, thanks to a grant from the Municipal Climate Change Action Centre (MCCAC).

“We appreciate the support from MCCAC, which allowed us to continue to further our commitment to reducing our carbon footprint at our three indoor arenas,” said Jeremy Holmes, arenas operation team leader with the City.

The municipality operates three ice resurfacing machines, according to Holmes, one in each of its indoor arenas. Previously, the City operated two zero-emission machines and this new addition will complete the set, allowing for the retirement of an older, less environmentally-friendly model.

The machine was delivered Oct. 3, according to a City press release issued the same day, and will be ready for operation immediately as the City's arenas are now in full swing with their fall public skating schedules.