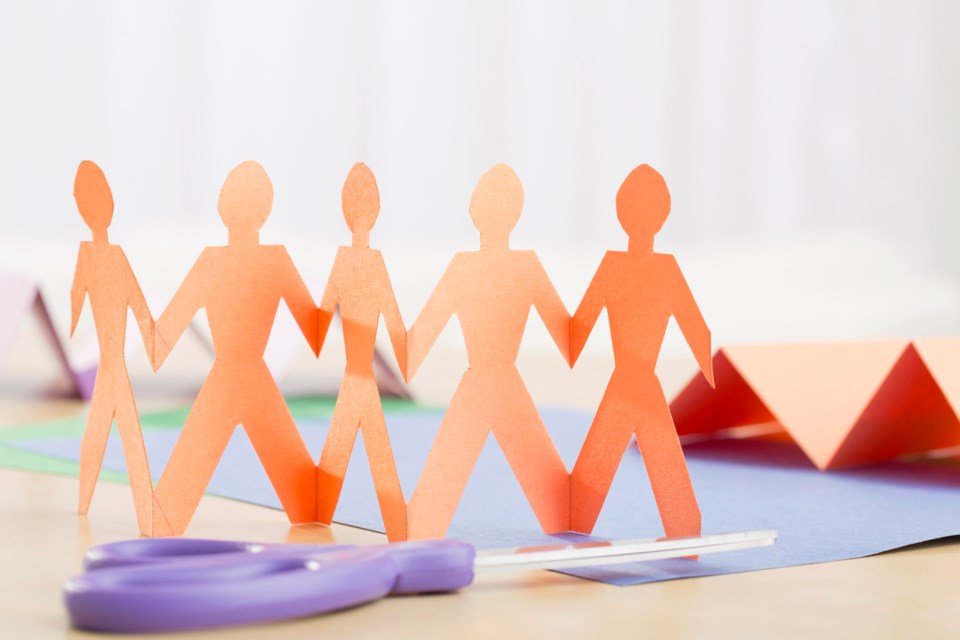 Airdrie’s population continues to grow, according to the City’s unofficial 2019 census data presented to council at a regular meeting July 2 – but at a slower rate than in previous years.

“Our incredible population growth has been a bit of a defining factor in recent years,” said Mayor Peter Brown in a press release issued by the City. “Smaller, more consistent population increases, like the one we experienced this year, certainly make growth a little easier to manage.”

With a growth rate of 3.63 per cent in 2019, the municipality’s population grew by almost 2,500 people to reach 70,564, according to a report presented by City Clerk Sharon Pollyck – a number which she said makes Airdrie the fifth-largest municipality in the province. This translates to approximately 6.8 new residents each day, compared to 8.7 daily newcomers last year, she said, when the city experienced a growth rate of 4.88 per cent.

However, Pollyck noted the number of vacant homes – 950, compared to 807 in 2018 – increased this year by 3.76 per cent. Population decreases were indicated in the communities of Meadowbrook, Big Springs and Thorburn, she added.

Overall, the city is now home to a total of 26,210 single-family and multi-family dwellings, according to Pollyck, with an average of 2.69 residents per home. That number is consistent with previous years, she said.

The census is conducted annually between April 1 and June 30 and, once again, the City experienced a high completion rate for the census – 99.97 per cent, Pollyck said, with only eight addresses not responding. According to Team Leader with Legislative Services Kari Kitiuk, the City is pleased to see the majority of residents, around 73 per cent, are choosing to go online to provide their census information.

“We’re happy that our residents are finding the online census tool quick and easy to use each year,” she said. “In less than two minutes, they can complete it and provide the City access to valuable grant dollars.”

Accurate census numbers allow the municipality to maximize its opportunities for grant funding, she added, and generates increased revenue for taxpayers. The census results will become official once accepted by Alberta Municipal Affairs.

While Airdrie is now home to more than 70,000 residents, Brown said, the municipality has managed to retain the atmosphere that makes it attractive to newcomers.

“I’m thankful we’ve been able to remain a tight-knit, welcoming community, and maintain our small-town feel,” he said.

“It’s nice to see that we’re still the place to be and that lots of people and lots of families choose Airdrie over other possible destinations – and we’re thrilled to have them.”