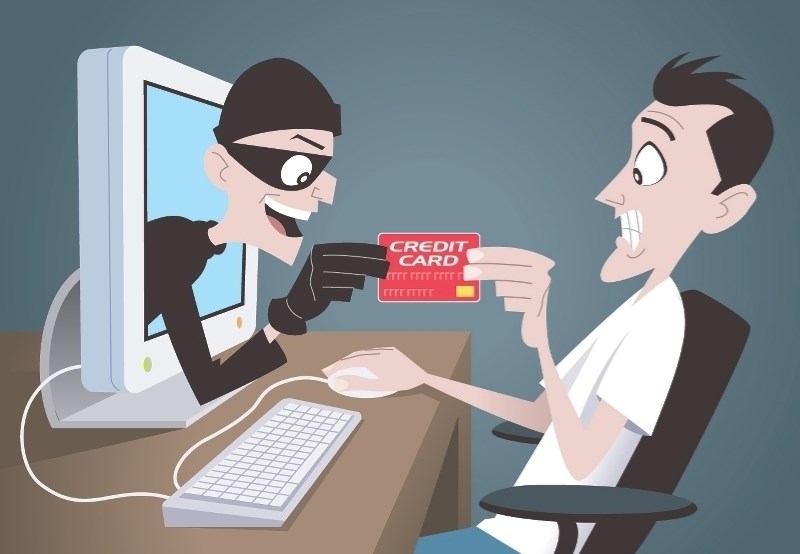 To kick off fraud prevention month in March, the Better Business Bureau has named employment scams as number 1 on its list of top 10 scams in 2016.

March marks fraud prevention month and with it the Better Business Bureau (BBB) has released its list of the top 10 scams in 2016.

“It is very easy to get caught up in the excitement of a possible job opportunity, especially in the economic times we are currently facing,” she said.

Jobseekers are targeted in a variety of ways such as unsolicited text messages asking people to conduct mystery shops for quick cash on the side, according to Brownridge.

The crux of the scam, Brownridge said, is the cheques sent in the mail to pay for those assignments are counterfeit and will bounce.

“Then you’re on the hook to pay that money back to the bank,” she said. “It’s usually several thousand dollars.”

What the scammer then gets is a person’s personal or banking information that could be used to deplete one’s bank account or commit identity theft.

To protect oneself from employment scams, Brownridge advises people to research the company name, website and LinkedIn page as well as Google the address to make sure it isn’t in a residential area or in the middle of nowhere.

Ultimately, making that face-to-face connection with the hiring manager is best, she said.

A person should be cautious if they are getting the runaround from someone only willing to converse through e-mail, Brownridge said, or if any personal information is being asked for before being hired or interviewed.

In February, BBB highlighted the dangers of online dating scams, which Brownridge said resulted in $17 million lost in 2016.

Technology has made this particular scam easy for anyone, regardless of age, to fall victim to, she said.

Scammers are able to make fake online profiles with stolen photos from people who have no idea their identities are being used to catfish others, according to Brownridge.

“You really have to be careful when online dating,” she said. “Be cautious and make your decisions based on logic and not emotions.”

In a good news twist to the top scams, Brownridge said the Canada Revenue Agency (CRA) scam, which topped the list in 2015, dropped drastically in 2016.

The decline, she said, was the result of a call centre bust in India that had been linked to high volumes of those scam calls claiming to be from the CRA demanding payment from Canadians.

“It’s still happening, but not nearly as much as it was,” Brownridge said. “That’s a very positive thing...We’re hoping with the increase of public awareness that it continues to drop.”

If someone suspects they might be caught up in a scam they are encouraged to visit bbb.org/calgary or call toll free at 1-800-221-6690.