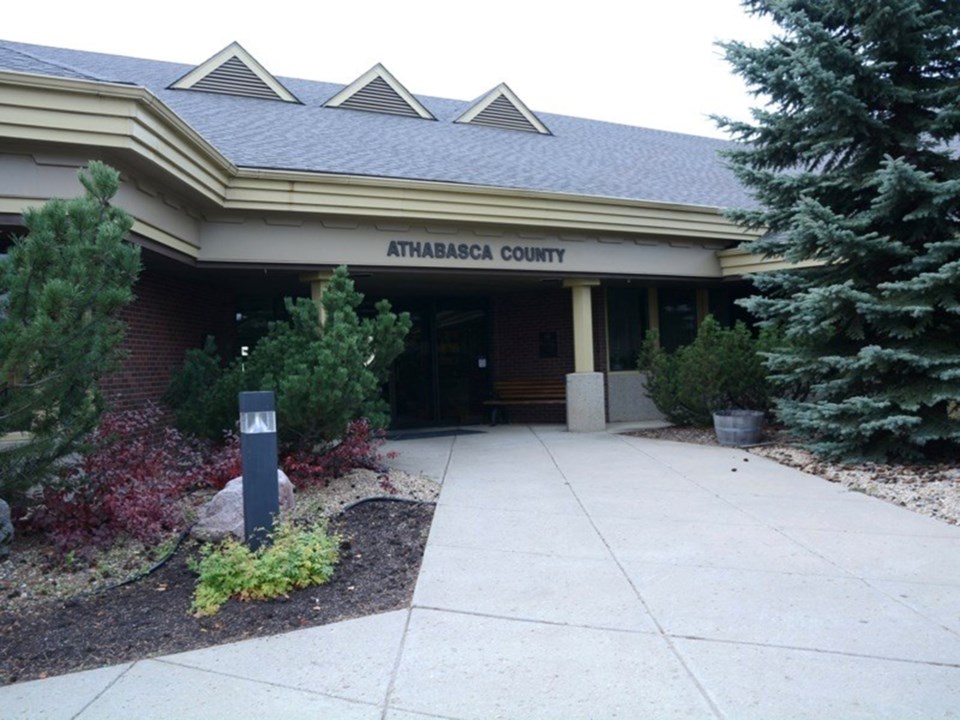 Athabasca County council could see up to $2.5 million reduction in tax revenue if proposed changes to the assessment model are approved by the Alberta government. File

ATHABASCA - Potential changes to the current assessment model for oil and gas infrastructure in Alberta has Athabasca County councillors wary of future spending and puzzled as to why rural municipalities are being asked to take such a hit to their bottom lines.

The issue was on the agenda for council’s July 30 meeting and councillors and administration had a few choice words to express their frustration towards the upcoming changes that could see massive tax increases for residents and businesses and/or a significant reduction in county staff.

“This is an extremely critical item for the county and for all rural municipalities in Alberta and it should be the single most important issue that we’re facing anytime soon,” said county manager Ryan Maier.

Rural municipalities collect taxes from the companies that install oil and gas infrastructure within their borders. For 2020, that linear assessment topped $8.5 million, as part of the total $20 million in taxes to be collected by the county, said Maier, which would result in a $1.1-$2.5 million reduction in tax revenue.

He went on to say residential and business taxes could increase anywhere from 17-35 per cent to make up for the lost revenue and maintain current service levels. Staffing could also be cut by 11-24 per cent.

“It would make it really tough for Athabasca County to continue to operate the way that we do and provide the same level of service, and that’s only the start of the bad news unfortunately,” said Maier, adding that limits on depreciation are also expected to be removed.

Coun. Dennis Willcott floated the theory that the proposed changes were nothing but a scare tactic and that the numbers would likely decrease as the legislation was finalized. Maier wasn’t so sure.

“Who the hell would stay in Alberta. You can’t afford to stay in Alberta if you have those kind of taxes. I don’t know what’s going on here, but something isn’t right,” said Willcott.

Coun. Doris Splane also pointed out the county is now also responsible for a portion of its policing costs, another download from the province onto municipalities, she said.

Coun. Christi Bilsky thought it may be helpful to ask the Town of Athabasca and Village of Boyle for their input and lobby effort, as the services shared between the municipalities are many, including the Multiplex and FCSS, to name just a few.

“I think we really need to get the information out and get people to support us and writing to our MLAs, even ratepayers,” she said, adding that councillors need to start thinking about the budget for next year.

Coun. Warren Griffin continued on regarding shared services and could barely contain his frustration.

“This is a really big issue,” he said, adding he could see it contributing to the dissolution of some municipalities.

“The government won’t force dissolution, but they’re going to do it through the back door by making us fiscally insolvent … I fear for Athabasca and Boyle that they may have to say they can’t afford to operate and the province will just dump them in our laps and then we’re even more fiscally insolvent.”

Council passed a motion to request an urgent meeting with area MLAs regarding the assessment review. Coincidently, Athabasca-Barrhead-Westlock MLA Glenn van Dijken was previously scheduled to meet with council Aug. 11.

About the Author: Chris Zwick