Editor's note: This is an updated version of a story AirdrieToday posted yesterday. This version includes comments from an interview with Anna Koch.

Airdrie resident and volunteer Anna Koch has been named this year’s Parade Marshal for the July 1 Canada Day parade, which is returning to Airdrie’s Main Street for the first time since 2019.

A message from Airdrie Parades indicates Koch's active volunteerism and love for her community was the reason she was chosen among the pool of potential marshals submitted on the Airdrie Parades website.

Koch, who moved to Airdrie in 2012, is dedicated to the community of Airdrie and has a passion for volunteering. To her, giving back to the community and enriching the lives of those who might be struggling is important, while her main goal is to make people happy.

“I’ve volunteered all my life and I find it exciting to meet new people, take on challenges,” Koch said. “I love Airdrie, it’s a beautiful community …I’ve met some friends along the way and hopefully I’ve made a wee bit of a difference to some organizations.

“That’s my goal and that’s what makes me smile.”

An employee with the Rocky View Schools (RVS) division, Koch has volunteered in many of Airdrie’s schools over the years. She said she loves being around children but that the kids also teach her something new every day.

Currently, Koch works as a lunchtime supervisor at Cooper’s Crossing School and as a before-and-after-school program coordinator for Community Child Care Inc. at Northcott Prairie School. Koch also took part in RVS’ graduation banquet in 2017, where she helped plan the event and assisted in set-up and decorations.

In addition to her work in schools, Koch has also volunteered with other organizations throughout Airdrie, such as the Airdrie Festival of Lights in 2014 and 2015 and the then-called Boys and Girls Club of Airdrie (now BGC Airdrie Club) from 2014 to 2016, which included assisting in the AirScares haunted house Halloween fundraiser. 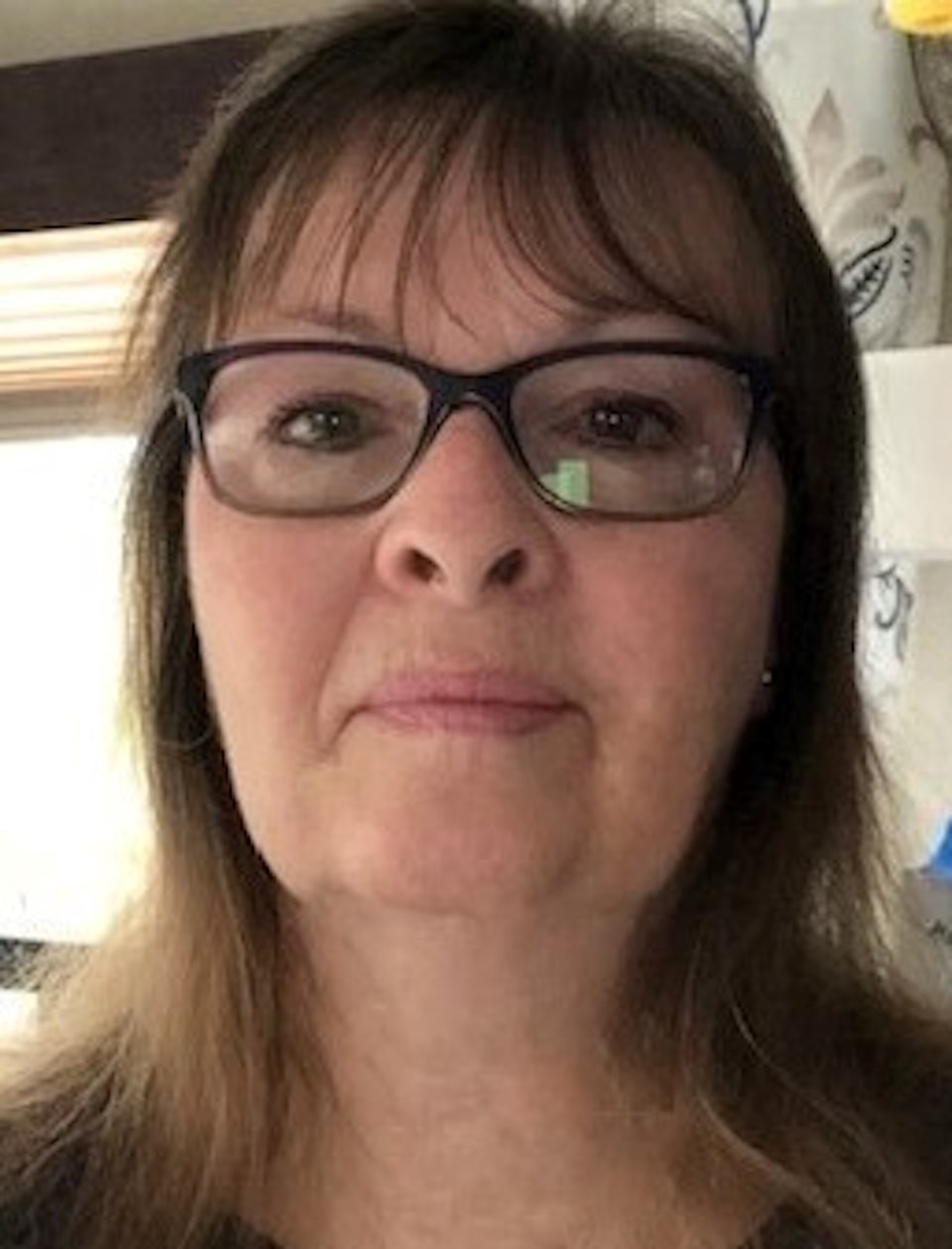 However, one of Koch's most memorable experiences as a local volunteer was during the inaugural Airdrie Pirates and Princesses Gala in 2019, where she acted as Mary Poppins. The former music teacher and life-long singer belted out the tunes from the classic musical to the joy of the students in attendance.

“That was a blast – I got to be among other actors and singers and the kids loved it and to see the smiles on their faces,” Koch said. “[The events] are all memorable experiences for me. I can’t say one stands out [but] of course, Mary Poppins was the thing.”

In the last five years, Koch has become even more involved in the community by participating with the Volunteer Airdrie Society, Airdrie and District Victims Assistance Society, and various other events around Airdrie, such as the Canada Day Parade and the Airdrie Pro Rodeo.

Adding to her extensive community involvement, Koch is currently a client liaison with Airdrie Meals and Wheels Society and said her experience there has been fulfilling, particularly when celebrating clients' birthdays.

“Volunteering is an important role for anybody to take on,” Koch said. “Even if you just do it for a short time, it fills confidence in people. It’s great to interact [and] great to get to know your community. It’s great to get to know the people that live in your community. By volunteering, that’s a great stepping stone for doing that so I think everybody should experience that once in their lifetime.”

Koch has also been active politically, as she was involved with various political campaigns from 2015 to 2018. During this time, she helped organize events, knocked on doors, and scrutineered at polling stations on voting days. Most recently, she said she was a volunteer coordinator for a council candidate in the 2021 municipal election in Airdrie.

Also an advocate for the local arts community, Koch was also the volunteer coordinator for Create Airdrie’s Mayor’s Night of the Arts event and sat on the board of directors.

“[It’s important] to give back. Airdrie’s an awesome place to live, I’m very blessed,” Koch added. “To try to enrich people’s lives and to help them …they may be struggling [and] to give a helping plan. I like to see happy people.”

The Airdrie Canada Day Parade is kicking off at 10 a.m. on July 1. The parade will include more than 100 floats making their way along Main Street through downtown toward Nose Creek Regional Park.