Alberta's deficit to hit $18.2B as province prioritizes health care and jobs

The UCP government will no longer balance the budget in its first term and aims to bring its deficit down to $8 billion by 2023-24.
Feb 25, 2021 4:04 PM By: Jennifer Henderson, Local Journalism Initiative reporter 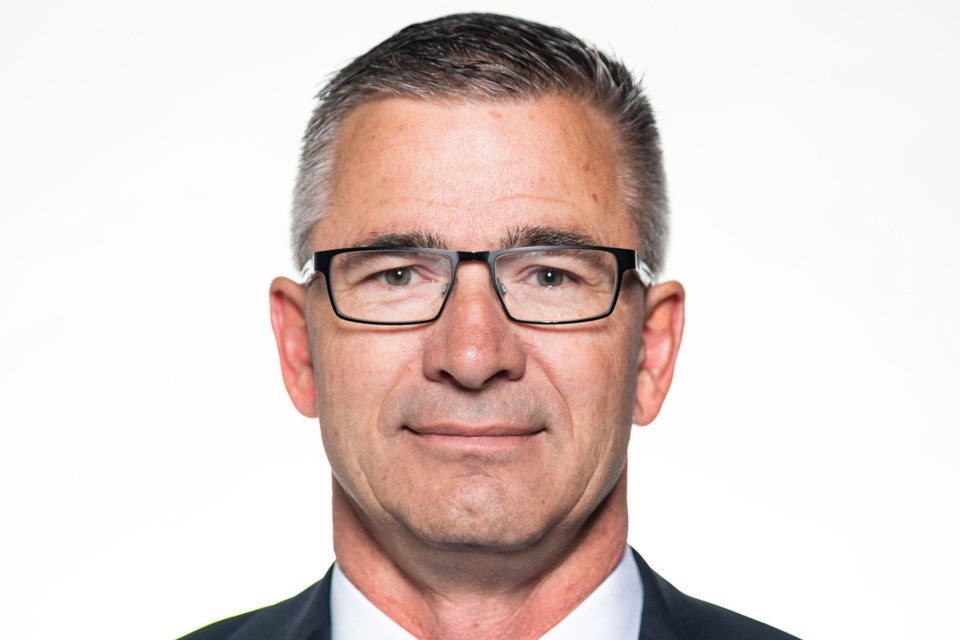 The province is pushing off deep cuts to its bottom line in order to help protect the economy and lives during the pandemic as it anticipates high deficits, even higher debt and modest recovery to its revenues.

On Feb. 25, the Alberta government released its annual budget, giving Albertans their first in-depth look at the fiscal picture for the province since the pandemic hit, with the UCP government pushing off the large cuts it had proposed in 2019 and 2020 until mass COVID-19 vaccinations take place.

Instead, the province said the focus of its latest budget is on protecting Albertans’ health and jobs and positioning the economy for recovery while still trying to deliver services in an efficient way.

In the past year, the province has invested $5.8 billion in its COVID-19 response and recovery. The UCP has budgeted another $3.1 billion for the 2021-22 economic recovery, along with another $1.25 billion for a COVID-19 contingency plan, which includes the roll-out of the vaccine across the province.

“We are working with health and (Alberta Health Services) to make sure they have all the resources they need to deal with the pandemic,” Toews said.

In a press conference following the release of the budget, Alberta NDP Leader Rachel Notley criticized the budget as a "deer-in-the-headlights" budget that didn't take into consideration population and inflation growth, and didn't spend in the right areas.

"We needed to see a budget that had a plan to get people back to work, keep young people in Alberta, grow the tech sector, diversify our economy ... (but) as much as Jason Kenney is trying to claim otherwise, this is a cuts budget," Notley said.

"By failing to account for simple population and inflation, Jason Kenney is ignoring the fact that we have more people in the province and things tend to get a little bit more expensive over time, even in the last year."

Alberta’s revenue fell to a forecasted $42.3 billion in 2020, $7.7 billion less than the government had budgeted for last February. In the coming year, the province is estimating revenues will recover slightly, coming in at $43.7 billion thanks to factors like higher resource revenue, more income tax.

Alberta’s revenues could recover to pre-pandemic levels within a couple years, rising to $47.4 billion next year and $50.9 billion the following year.

However, due to COVID-19, the province is also falling deeper into debt and further away from balancing its budget. The province is estimating a deficit of $18.2 billion in 2021-22, though that deficit should shrink to $11 billion next year and $8 billion the following year.

“I am very disappointed we can’t present a balanced budget in our first term,” Toews said.

That will bring debt servicing costs soaring up to the highest rates the province has ever seen. Taxpayers will be coughing up $2.8 billion in 2021-22 just to service provincial debt, which is around 5.3 per cent of estimated total revenue.

In lieu of a path to a balanced budget, the government has introduced new “anchors” to guide fiscal decision-making, including keeping net debt to GDP under 30 per cent, getting per-capita spending in line with comparator provinces, and after the pandemic, re-establishing a commitment to balance the budget.

“The fiscal anchors will be very important,” Toews said.

One way the province is aiming to get its fiscal house in order is through accountability, with a bright spotlight shining on public sector compensation and getting Alberta’s public sector spending in line with other provinces.

Right now, about half the province’s operating expenses are related to compensation. The provincial budget states Alberta will be enabling private sector delivery to services “when it is more efficient to do so.”

Some $26.7 billion of the provincial budget is spent overall on public sector compensation.

But even once Alberta gets spending in line with other provinces, which is expected in 2023-24, the province will still face an $8-billion deficit.

While Toews said there “are no new taxes or tax increases in Budget 2021,” the province will have to eventually address the gaping hole in its revenues, which the minister said will be done by appointing a revenue panel.

During the pandemic, addressing revenue is not a priority, Toews said, and the province plans to focus on supporting healthcare, readying the economy for a recovery and fiscal accountability, but the question of looming fiscal shortfalls will need to be addressed in the coming years, which could be achieved by a provincial sales tax (PST). Alberta is currently the only province without a PST.

“Tax increases are much more harmful than spending reductions,” Toews said on Feb. 25.

Cancelling crude-by-rail contracts is expected to cost $2.287 billion, up $120 million from the August fiscal update due to the high oil differential and the current oil market. The NDP government created the crude-by-rail plan in their governing term after hitting roadblocks getting pipelines out of the province approved, but the UCP squashed the program once elected.

No accounting provision has been built into the budget to handle the hit the province will take from Keystone XL, as the province is still negotiating with TC Energy to determine what the final hit to taxpayers will look like. The province invested $1.5 billion in the pipeline, which was killed when U.S. President Joe Biden was inaugurated in January.

Alberta’s economy is now pegged to recover to pre-COVID-19 levels by 2022, one year earlier than had been expected in the mid-year quarterly fiscal update. This change is primarily due to rapid vaccine development, economic activity and demand for oil that is expected to follow. While an early recovery is good news, the province hadn’t even fully recovered from the 2015 recession before the pandemic hit. Officials are predicting the province won’t reach 2014 economic markers until 2023.

Overall, this economic outlook is rosier than officials predicted in the past three quarterly fiscal updates, due to higher oil prices and early vaccine development, but the province is making modest predictions for its path forward.

A recent sharp increase in oil prices in the past few weeks sent West Texas Intermediate (WTI) up to $55 from $45, but the province won’t be betting the farm on those high oil prices. For this coming year, Alberta is estimating oil prices to average out to $46, and climb to $56.50 by 2023-24. The province is predicting more conservative WTI prices than the private sector, predicting $5 below the private sector average for 2021-22 and $2 below for the following year.

Along with hope that oil prices will rebound, the province is panning for a provincial recovery by investing in infrastructure, including $21 billion in construction projects to support 90,000 new jobs. This will be $1.7 billion more than what had been planned in Budget 2020 for 2021-22.

The government is also earmarking $1.5 billion to support targeted strategies to help out key sectors, like agriculture, energy, technology and tourism, and plans for that funding will be released during the year.  The pot also includes a contingency of $500 million in 2021-22 to fund emerging sector strategies and any further economic recovery needs that arise during the year.