1 child a year dies from being left in hot car, study 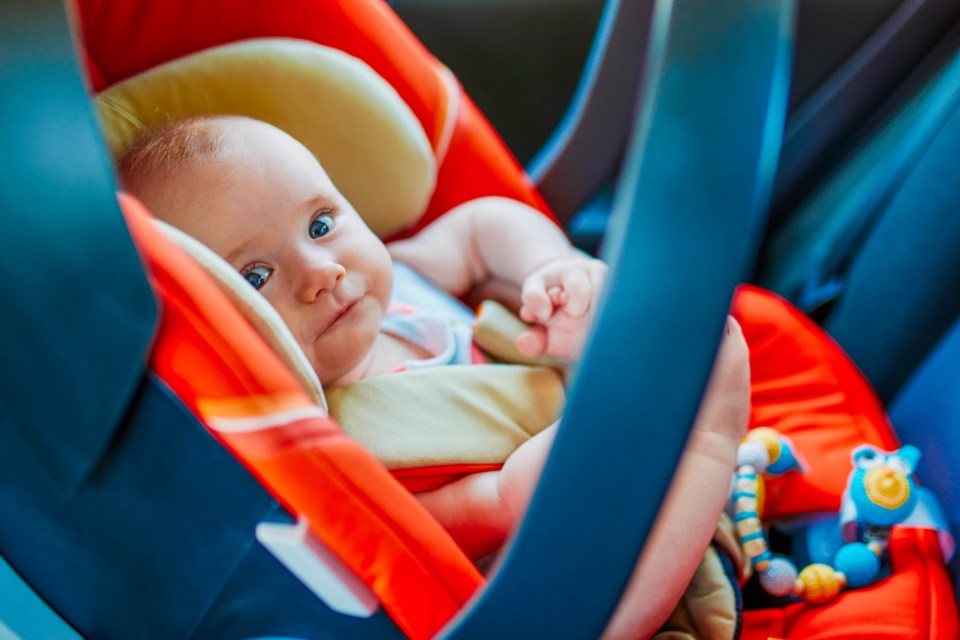 According to new research from The Hospital for Sick Children and the University of Toronto, a child dies each year from being left unattended in a hot car in Canada. Photo: Metro Creative Connection

According to new Canadian research, a child dies each year after being left unattended in a hot car.

The study – from The Hospital for Sick Children (SickKids) and the University of Toronto – is the first to report on this data, according to a SickKids release, as well as to “establish a guideline of strategies to help parents and caregivers avoid a possible tragedy.”

“Regardless of the exact mechanisms and circumstances that lead to these tragic incidents, experts believe that under the right circumstances, forgetting an infant or child in the back seat could happen to anyone” said Dr. Joelene Huber, principal investigator of the study and Developmental Paediatrician at SickKids. “It’s important to be aware of potential pitfalls, and set strategies and [put] habits in place as reminders that can help prevent attention shifts and lapses in memory.”

“Obviously, during the warmer months, EMS –not only within the Calgary Zone, but across the province – do periodically respond to these types of situations,” said Adam Loria, EMS public education officer.

Since 2013, according to the study, there were six known cases of child deaths in hot cars in Canada – an average of one fatality per year. These deaths were found to most commonly occur between May and September.

“It's not necessarily common, but even one occurrence is absolutely too many, and definitely could be catastrophic. In just minutes, temperatures inside a vehicle can rise significantly higher than the ambient outside temperature, even with the window slightly open or the air conditioner on,” Loria said.

“Forgotten Baby Syndrome,” a term often used to describe a child left behind in a vehicle, could be a result of current laws in Canada that require all children aged 12 and under to sit in the backseat, according to SickKids. This rule, the release states, “could also reduce the driver’s visibility or awareness of a quiet or sleeping child sitting in the back.”

The study further suggests, the “fast-paced, modern society” of today may lead parents and caregivers to go into “autopilot mode,” causing them to forget children because of “lapses in memory and attention induced by stress.”

“We're busy in our lives and, unfortunately, sometimes you get distracted or we have a lapse, and then these things happen,” said Airdrie Fire Department (AFD) Deputy Chief Garth Rabel.

The guidelines and strategies to help keep children safe, developed from the study, include making it a habit to check back seats before locking the car – even if you think a child is not present – engaging with child passengers throughout the drive by singing or talking to them.

Further suggestion include placing other important belongings – such as your phone, wallet or purse – in the back seat, as well as placing a stuffed animal in the front seat as reminders of the child’s presence.

Rabel said it’s important for people to be aware in order to prevent these incidences.

“Any opportunities that we have to educate people regarding the potential dangers of leaving children or pets in vehicles unattended, we take it," he said.

“We'll educate, support and, if needed, we would intervene and do rescue, as well.”

Alberta overhauls real estate regulator in wake of prior dysfunctional board
Jun 3, 2020 5:30 PM