US virus cases climb to 35 with return of cruise passengers 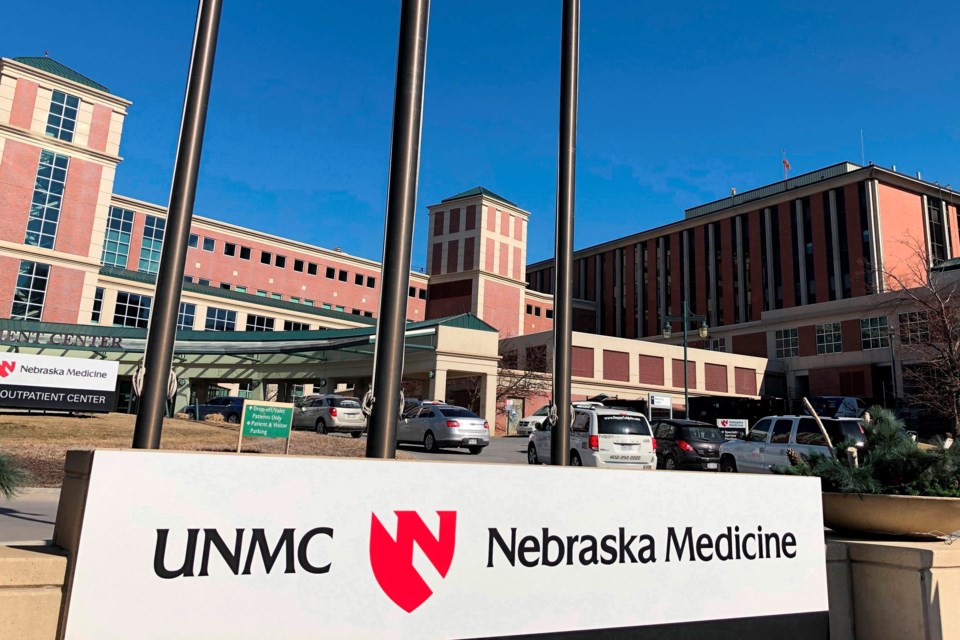 At least 18 Americans who returned home from a quarantined cruise ship are infected with the new virus, bringing the number of cases in the U.S. to 35, health officials said Friday.

More confirmed cases are likely among the returned passengers from the Diamond Princess which had been quarantined in Japan, the Centers for Disease Control and Prevention said. More than 300 passengers were flown back to the U.S. last weekend and are now quarantined for two weeks at military bases and hospitals.

The U.S. tally dates back to Jan. 21 and includes three people who were evacuated from the central China city of Wuhan, where the outbreak began. The rest are mostly who fell ill after trips to China; two spread it to their spouses.

New cases were announced this week in California, including one person in Humboldt County, who is said to be doing well and in isolation at home. On Friday, Sacramento County officials said a resident who returned from China earlier this month has tested positive.

More than 76,000 cases have been reported worldwide, mostly in China.

Of the U.S. patients, some have recovered. Others are being treated in special isolation units in hospitals. The virus causes a flu-like illness and can cause pneumonia.

“We’re not seeing community spread in the United States yet,” the CDC's Dr. Nancy Messonnier said during a Friday briefing for reporters. “It’s possible, even likely, it will eventually happen.”

The CDC is adapting its 2017 guidelines for preventing pandemic flu for use if the virus starts spreading widely in the United States, Messonnier said. Closing schools and gatherings could become necessary.

To detect whether the virus already is spreading silently beyond the known cases, the CDC is adding testing to the network that normally tracks flu. When a patient sample tests negative for flu, lab workers will check it for the new virus.

That additional testing will begin next week, Messonnier said.

Nearly all the Americans evacuated from Wuhan are no longer in quarantine. The ship passengers are quarantined at military bases and hospitals in California, Texas and Nebraska. Additionally, anyone who has been in mainland China in the past two weeks is being asked to quarantine themselves when they return home and watch for symptoms of the illness — fever, cough and shortness of breath.

In California, health officials said that amounts to 7,600 people, They are being asked to monitor their health, stay home and limit interactions with others as much as possible, the California Department of Public Health said Friday.