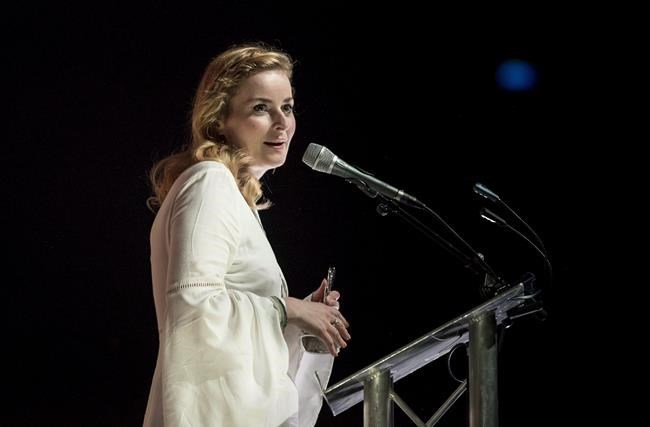 The Canadian Folk Music Awards are headed online as the country weathers the impact of COVID-19.

A couple weeks after the folk music celebration was cancelled in reaction to the pandemic, the event's organizers say they've chosen a different way to showcase the winners.

The new format lands on the original date of the planned event in Charlottetown.

All 20 awards will be presented virtually on the webcast, as well as details on where the 2021 event will take place.

The folk awards are among the first homegrown music soirees to gravitate online after first saying the event was cancelled.

The Juno Awards and the East Coast Music Awards both pulled their own plans from the calendar, saying they would consider alternative ways to celebrate the nominees and winners in the coming months.

The Canadian Folk Music Awards were already marking some significant changes this year, which included pushing the event from its traditional December date to April. They also expanded the number of nominees in several categories, such as contemporary album, emerging artist and solo artist.