The creation of such a holiday was one of 80 calls to action by the Truth and Reconciliation Committee of Canada.
Dec 19, 2020 12:15 PM By: Sean Feagan, Local Journalism Initiative Reporter 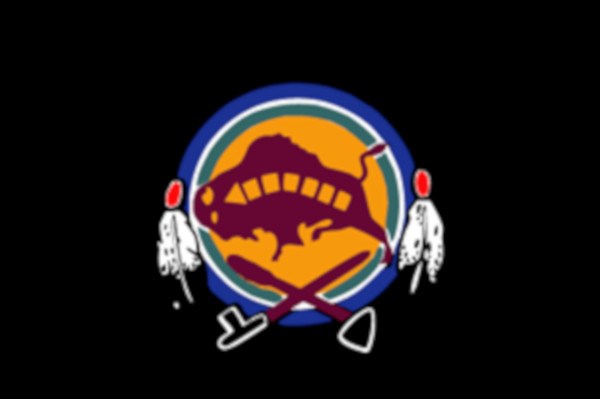 A leader from Siksika Nation has spoken out in support of a federal bill that would establish a national holiday for Indigenous truth and reconciliation.

The proposed federal Bill C-5 would amend the Bills of Exchange Act, the Interpretation Act and the Canada Labour Code to establish Sept. 30 as a national holiday, the National Day for Truth and Reconciliation.

The creation of such a holiday was one of 80 calls to action by the Truth and Reconciliation Committee of Canada. Since 2013, Orange Shirt Day, an event to promote awareness about the impacts of the Indian residential school system, has been held on Sept. 30.

During that meeting, Carlon Big Snake, a representative from Siksika Nation and former member of its Chief and Council, spoke in support of the bill. Big Snake and his wife Lisa, who operate Snake Stick, a retail business in Siksika Nation, are descendants and survivors of the residential school system.

“We were raised with negative impacts of history,” he said, adding that adopting the bill would show the government’s sincerity and commitment of the federal governments to address truth and reconciliation for Indigenous people. “Together we can begin to heal the past and look forward to a united, prosperous future.”

Creating the holiday could give people a chance to visit First Nations to learn, such as by attending Blackfoot Crossing, a museum and cultural centre in Siksika Nation.

“When you enter the (Siksika Crossing) building, you see a lot of history about residential schools,” said Big Snake. “We have provided that information to them to understand what the livelihoods were. I think having an Indigenous national day will help a lot of people come out to First Nation lands and understand that. That will create economic activity, not only for first nations but on and off reserves.”

Martin Shields, Bow River MP and a committee member, said he too hopes more and more people get to see Blackfoot Crossing.

During the meeting, Stacy Allison-Cassin, an assistant professor at the University of Toronto and chair of the Canadian Federation of Library Associations’ Indigenous Matters Committee, also spoke in favour of the bill.

“Creating a national day of truth and reconciliation will create further weight and impetus for a day of remembering and learning for all Canadians,” she said.

Creating any new paid national statutory holiday would cost about $3.6 billion, based on research from a couple years ago, said Derrick Hynes, president and chief executive officer of the Federally Regulated Employers – Transportation and Communications (FETCO), an association of private sector federally-regulated employers.

If the holiday is created, FETCO is recommending it be made effective in 2022, as most major corporations have already completed 2021 budgeting, said Hynes. If the holiday is adopted, Hynes also recommended the federal government reconsider adding Family Day as a national statutory holiday.