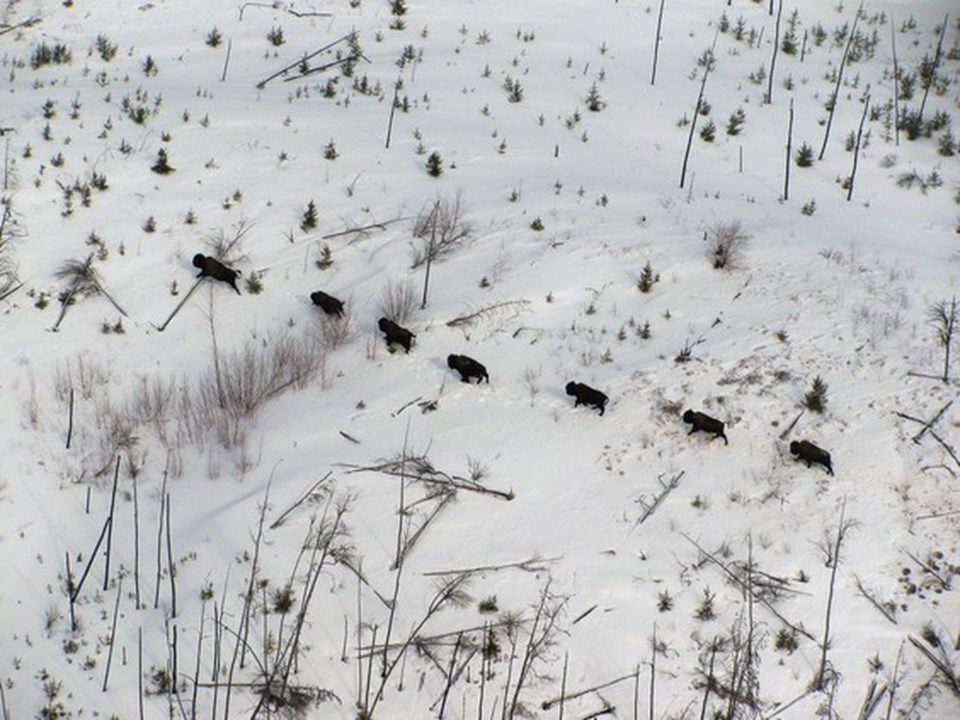 The Alberta government has announced a significant expansion of Kitaskino Nuwenëné Wildland Provincial Park, creating the largest contiguous protected area of boreal forest in the world.

The park, sitting south of Wood Buffalo National Park, would be expanded by 143,800 hectares and connect to the surrounding wildland parks. At a Thursday press conference, Premier Jason Kenney called the news a “shining” example of collaborating in land use and conservation planning.

"These lush green areas have provided home and habitat for native species for generations, long before humans arrived on this land,” said Kenney. “Because of what we are announcing today, they’ll continue to do so for generations to come.”

Kenney pointed to Mikisew Cree First Nation (MCFN) as leaders in the park expansion. Chief Peter Powder of MCFN said the process began three years ago when the First Nation began consulting elders and land users on their vision for the area.

“The message came back clear,” said Powder. “We need to protect the watersheds that flow into Lake Claire of the Wood Buffalo National Park, we need to protect the caribou and the wood bison habitat that is adjacent to the park and we needed to keep the boreal forest south of the park intact.”

“It’s our culture, it’s our way of life,” said Powder. “The importance goes beyond just us, it matters to all Albertans.”

The boreal forest area is home too many species including moose, bears, caribou and wood bison. Powder said conservation of these species is critical.

“A good indicator of the importance of this area is just how many partners have come together to make today’s announcement possible,” he said.

At the same press conference, Environment and Parks Minister Jason Nixon said Athabasca Oil will surrender 23,500 acres, while Cenovus will give up 60,000 acres. This will make the expansion possible.

“Most people think of mountains and prairies when they think of Alberta,” said Nixon. “However, the boreal region within our province’s north half is vast and remarkably important.”

The park expansion follows the finalization of the Moose Lake Access Management Plan announced on Monday. The plan creates a 10-kilometre buffer zone around Moose Lake to protect the area from large industrial projects.

Moose Lake is located northwest of Fort McKay and is a culturally significant area for Fort McKay First Nation and the Fort McKay Métis Nation.

“This is an illustration that this government doesn’t just talk the talk when it comes to partnering with Indigenous communities and industries in this province,” said Nixon.

Future of Métis National Council uncertain as Manitoba Federation gets mandate to pull out
Jul 26, 2021 9:45 AM