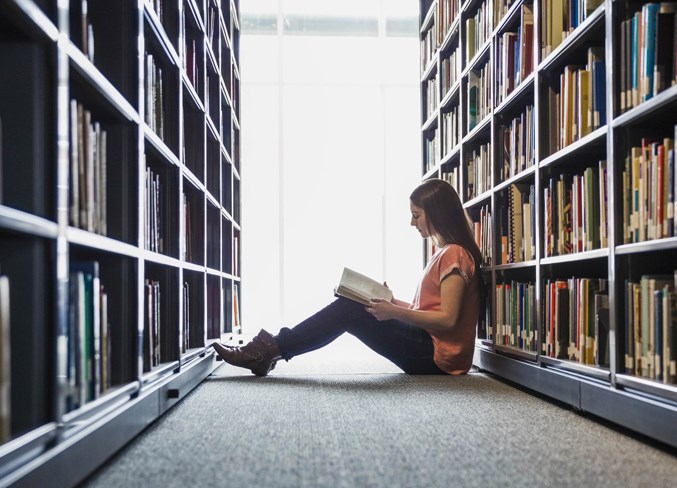 Sometimes the price of justice is a good man's soul.

The #1 New York Times bestselling author of the Natchez Burning trilogy returns with an electrifying tale of friendship, betrayal, and shattering secrets that threaten to destroy a small Mississippi town.

When Marshall McEwan left his hometown at age eighteen, he vowed never to return. The trauma that drove him away ultimately spurred him to become one of the most successful journalists in Washington D.C. But just as the political chaos in the nation's capital lifts him to new heights, Marshall is forced to return home despite his boyhood vow. His father is dying, his mother is struggling to keep the family newspaper from failing, and the town is during an economic rebirth that might be built upon crimes that reach into the state capitol--and perhaps even to Washington.

A new novel from Lisa See, the New York Times bestselling author of The Tea Girl of Hummingbird Lane, about female friendship and family secrets on a small Korean island.

Mi-ja and Young-sook, two girls living on the Korean island of Jeju, are best friends that come from very different backgrounds. When they are old enough, they begin working in the sea with their village's all-female diving collective, led by Young-sook's mother. As the girls take up their positions as baby divers, they know they are beginning a life of excitement and responsibility but also danger.

This beautiful, thoughtful novel illuminates a world turned upside down, one where the women are in charge, engaging in dangerous physical work, and the men take care of the children. A classic Lisa See story--one of women's friendships and the larger forces that shape them-- The Island of Sea Women introduces readers to the fierce and unforgettable female divers of Jeju Island and the dramatic history that shaped their lives.

Don't Label Me: a Conversation for Divided Times by Irshad Manji

A unique conversation about diversity, bigotry, and our common humanity, by the New York Times bestselling author, Oprah "Chutzpah" award-winner, and founder of the Moral Courage Project

Enter Irshad Manji and her dog, Lily. Raised to believe that dogs are evil, Manji overcame her fear of the "other" to adopt Lily. She got more than she bargained for. Defying her labels as an old, blind dog, Lily engages Manji in a taboo-busting conversation about identity, power, and politics. They're feisty. They're funny. And in working through their challenges to one another, they reveal how to open the hearts of opponents for the sake of enduring progress. Readers who crave concrete tips will be delighted.

Longevity Paradox: How to Die Young at a Ripe Old Age by Steven Gundry

From the author of the New York Times bestseller The Plant Paradox comes a ground-breaking plan for living a long, healthy, happy life.

From the moment we are born, our cells begin to age. But aging does not have to mean decline. World-renowned surgeon Dr. Steven Gundry has been treating mature patients for most of his career. He knows that everyone thinks they want to live forever, until they hit middle age and witness the suffering of their parents and even their peers. So how do we solve the paradox of wanting to live to a ripe old age--but enjoy the benefits of youth?

Working with thousands of patients, Dr. Gundry has discovered that the "diseases of aging" we most fear is not simply a function of age; rather, they are a byproduct of the way we have lived over the decades. In the Longevity Paradox, he maps out a new approach to aging well--one that is based on supporting the health of the "oldest" parts of us: the microorganisms that live within our bodies.