Punk rock icon Art Bergmann still has much to say

As punk rock icon and Airdrie resident Art Bergmann preps for a re-release of his eponymous third album later this year, the 63-year-old songwriter has much to reflect on – especially as the release coincides with the 25th wedding anniversary of Berg
Sep 1, 2016 12:00 AM By: Airdrie Today Staff 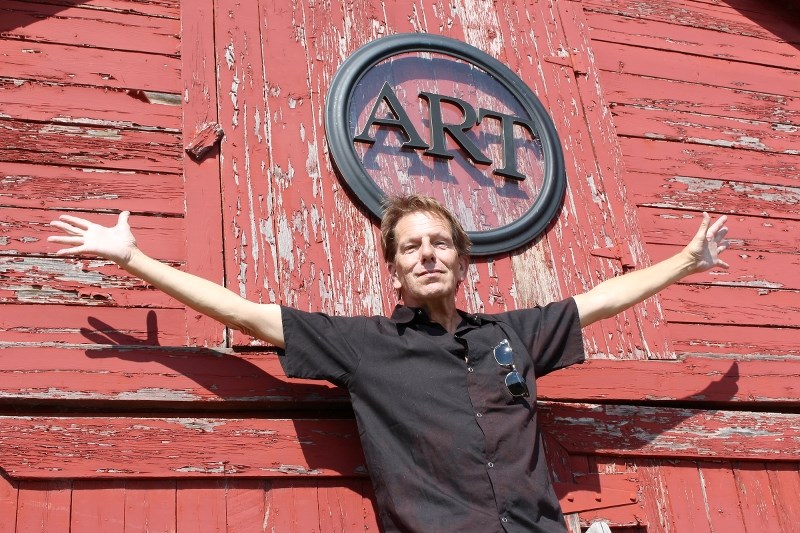