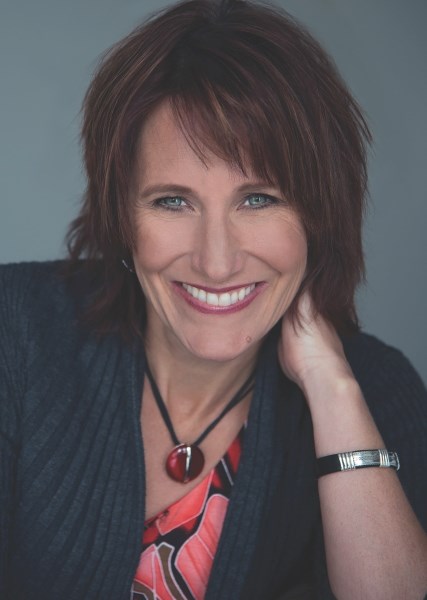 A former Airdrie resident, Wood has been presenting bullying and conflict resolution programs for about 20 years. She said conflict is almost always the result of a desire to belong or a desire for significance.

“When one of those two are out of whack, that’s when we start to see toxic behaviours show up,” she said. “We see turf protection starting to mount and rise on a higher scale.”

When times are tough, like the current oil crisis Alberta is facing, Wood said people evoke fear-based responses as a result of tension and stress over the security of their job and livelihood.

There is danger in labeling everything as bullying, she said, because that’s not always the case and, as adults, we need to develop the tools to discern the difference between true bullying harassment and what is simply tough task management that people don’t like.

“People take things personally when we’re under pressure and under stress,” Wood said. “We need to identify those behaviour patterns that are true bullying and harassment and deal with those appropriately.”

Writing about this concept in her book The Graduated Bully, Wood believes workplace bullying is an area that is too often glazed over in overarching conversations on the topic.

In reality, she said, the school yard is just a training ground as the bullies graduate to the workplace and become more subtle in the way they deploy their tactics, which can be even more damaging because a person might not understand they are being bullied.

Since conflict management is universal for adults and children, Wood said many parents have trouble helping their children deal with bullying because they, themselves, have no idea how to identify and manage similar situations in their own lives.

“We can’t model the behaviours if we haven’t figured them out ourselves,” she said.

She said her goal for the evening is not to preach about the way people should or should not be accessing and handling a conflict situation, but rather, to inform of strategies to develop boundaries, respect, personal accountability and security, and create a thriving work environment that people feel safe in.

Sarah Hissett, vice-president, secretary and treasurer of the ABAP, said she’s been pleased with the increased community interest and support of the speaker series so far.

The goal of ABAP is to present topics and discussions on all forms of bullying and she said she is working hard to secure a speaker to highlight elder abuse at the next event.

“It’s an area people aren’t that aware about and again it opens up that discussion,” she said.

The speaker series event on workplace bullying is being held at 7 p.m. at the Good Earth Coffeehouse and Bakery on March 17, but Wood can also be reached at faith@imind.ca or by visiting imind.ca