The 2016 Pharmasave airdrielife Amazing Airdrie Women Awards were presented to five deserving recipients at a sold out luncheon at Woodside Golf Course May 6.
May 12, 2016 12:00 AM By: Jessi Gowan 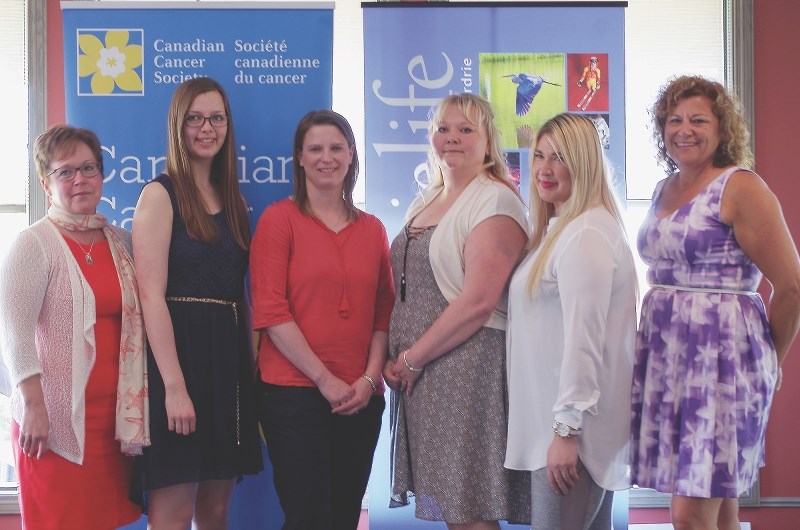 The 2016 Amazing Airdrie Women awards were presented May 6 at a sold out luncheon at Woodside Golf Course, recognizing local women for their contributions to the Airdrie community. (From left) Leona Esau, Miranda Schmidt, Michelle Bates, Christina Sackett-Toews, Sylvia Schultz and Sherry Shaw-Froggatt.