Succeeding at your New Year's resolution

With the celebrations that welcomed the new year, comes the motivation to set resolutions for the months ahead.
Jan 1, 2021 9:00 AM By: Jordan Stricker 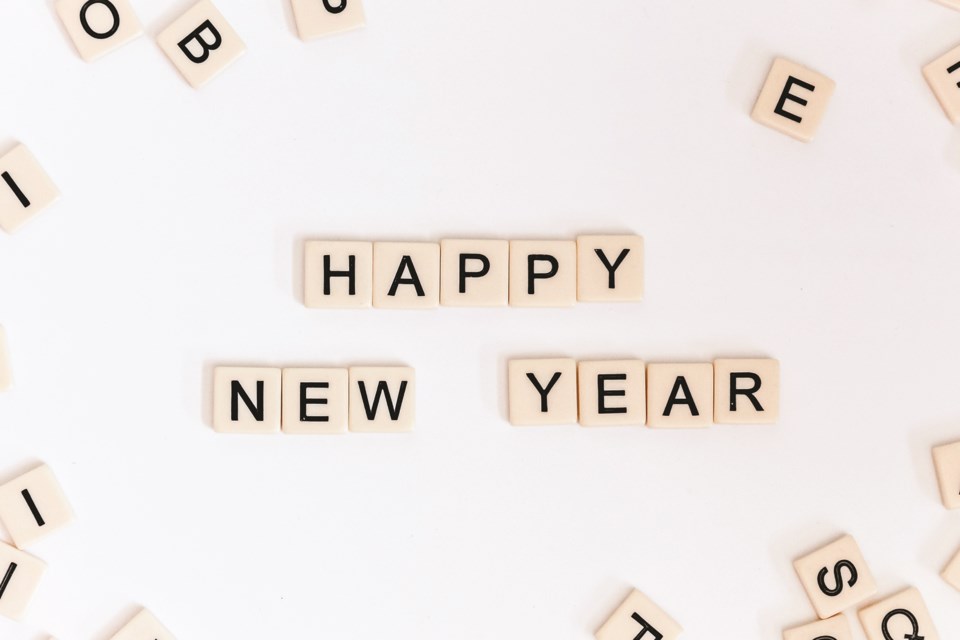 With the celebrations that welcomed the new year, comes the motivation to set resolutions for the months ahead.

According to psychologist Nick Jackson, although there is always a time to set goals, resolutions can be beneficial if approached with the proper attitude.

“We can’t be super hard on ourselves,” he said. “Often we look at New Year’s resolutions and think about what we should be, instead of really what we want to be.”

Jackson – who, for the past five years, has been with Discovery Psychology in Airdrie – said improved fitness is a common resolution, although the goal doesn’t necessarily resonate with everyone. He said this is probably why fitness facilities see spikes in memberships in January.

“Maybe you go hard for a couple of weeks, but then you are done by mid-January because you don’t care anymore,” he said. “For some people, it can be really motivating to be physically fit, which is not a bad thing. For a lot of us, it doesn’t really matter, so we don’t get hyper-motivated by it.”

According to Jackson, creating a path to resolution success involves visualization, discipline, along with finding and writing down goals that connect with the individual.

“I encourage people to think about themselves when they are creating goals,” he said. “Think about what is going to be challenging for yourself, personally, but don’t beat yourself up.”

Jackson added it is important to create sustainable goals.

“...Nothing kills motivation more than frequent failure,” he said.

Using the example of an aspiring-novelist committing to writing daily, he said, “Instead of saying I am going to write for a half-hour, which would be your ideal goal, maybe your minimal goal would be sitting in front of your computer for five minutes with Microsoft Word open.”

Making the minimal goal easily achievable helps build habits, which Jackson said is key to the accomplishment of a new goal.

Failure should also be looked at as a positive.

“Most of us, when we fail to live up to our high expectations, we really beat ourselves up for it,” Jackson said. “I always encourage people to use failures as opportunities to look and see how you can do things differently next time. That is all failure is in life – these awesome opportunities to grow.”

He said the COVID-19 pandemic has altered normalcy in substantial ways. He added with the challenges the pandemic presents, goal-setters need to be nice to themselves when they craft a resolution this year.

“There are going to be ebbs and flows to your productivity and mood,” Jackson said. “Just being aware of these ups and downs is a huge piece of the puzzle. That allows you [to make] minor adjustments that can help you feel better and perform at a higher level.”