Rides for Relief to raise money for Airdrie P.O.W.E.R. 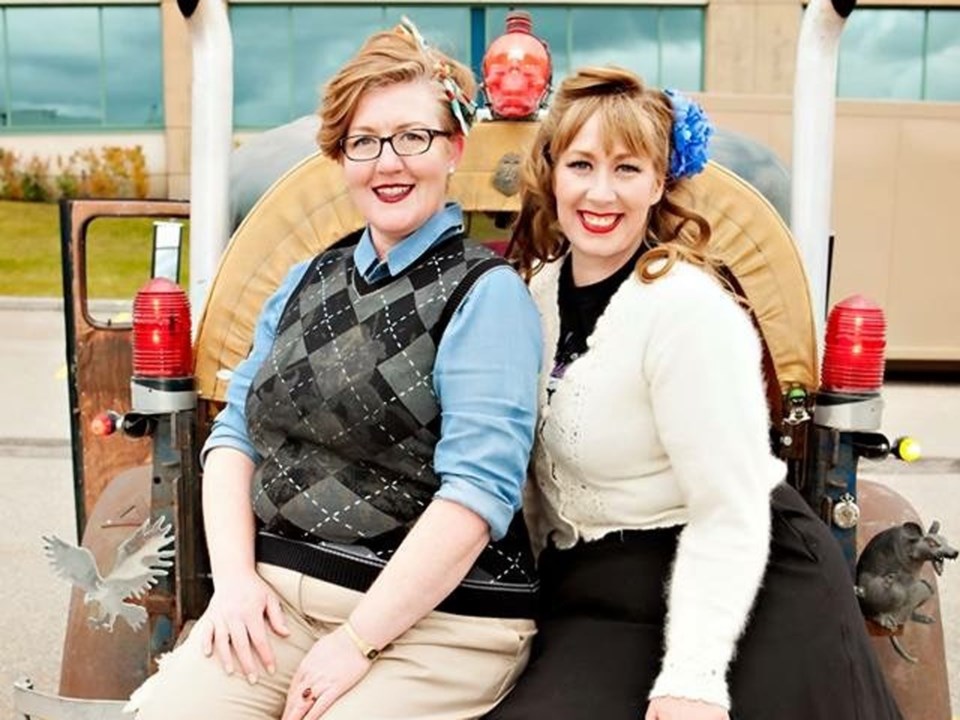 Rides for Relief is organized by Didsbury and Calgary residents Tracy Loeppky and Keri Looijen, who run a blog called Moms For Real, which helps women learn about sustainable living and organic eating with a focus on “self, food and family.”

Moms For Real has been around since early 2014, and Loeppky and Looijen decided to extend their reach last year by hosting their first car show to further support women – especially those leaving abusive environments, said Looijen, who went through the experience a few years ago.

“In 2017, I left an abusive relationship. I was looking for somewhere safe to go for the kids and I,” she said.

According to Looijen, many of the shelters she could access around Didsbury were full. She said she was thankful she had a supportive family who could help out in her time of need.

“It really got me thinking about all the women that don’t have family around or don’t have a support network or anything like that,” she said.

Once she learned about the services offered by Airdrie P.O.W.E.R., she said, she felt she had to help in some way.

“We didn’t have anything really like that for me,” she said.

“I heard about all the struggles that they were having on trying to get something established and that’s when we wanted to jump in and help them.”

As a pin-up girl and frequent car show patron, Looijen said she saw a car show as the perfect opportunity to raise money alongside a supportive community.

“The outpouring of support for women’s causes in the car community – there’s nothing like it. It’s a really a tight-knit family and everybody is welcomed and they will all support each other,” she said.

Last year’s car show was held in September, Looijen said, and snow on the day of the event impacted the turnout. She said she hopes this year’s show will be more successful.

She said there will be a variety of food trucks, a pin-up girls contest, an R/C demolition derby, live music and more at the event. Admission to the show is free, but attendees are encouraged to donate to Airdrie P.O.W.E.R. Car owners will pay a $10 advance registration fee online or a $20 fee at the gate.

Looijen said she hopes the community comes out to have fun and support the cause.

To register your car or club, or for more information, visit momsforreal.com/rides-for-relief