October is Islamic Heritage Month, and Airdrie Muslim’s hope to spend the month reaching out to their neighbours and teaching them about their religion. “Islamic Heritage Month gives all Canadians the opportunity to understand what Islam is all about,”
Oct 13, 2020 5:45 PM By: Jordan Stricker 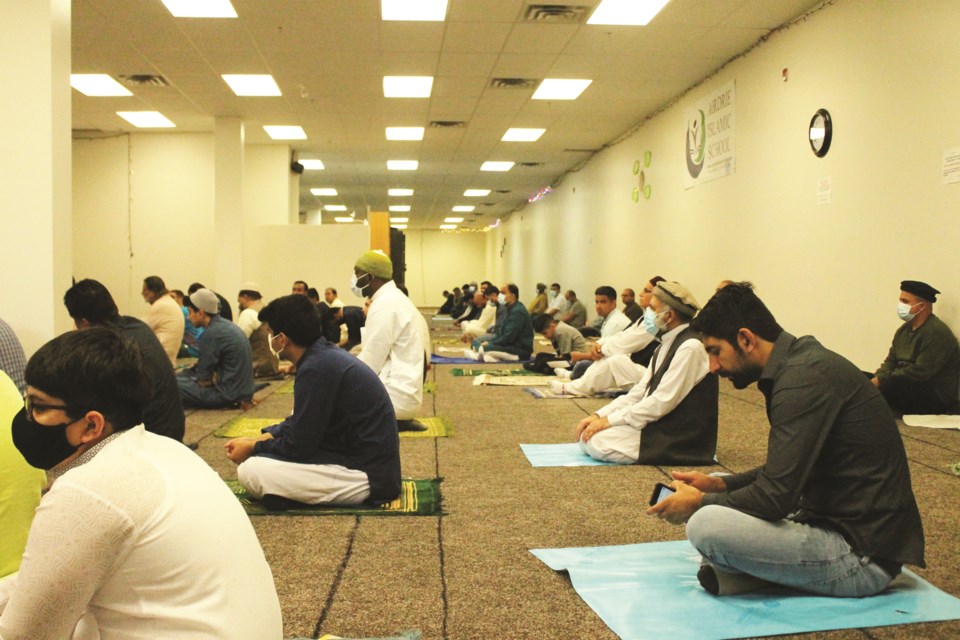 October is Islamic Heritage Month, and Airdrie's Muslim community hopes to spend the month reaching out to their neighbours and teaching them about their religion.

“Islamic Heritage Month gives all Canadians the opportunity to understand what Islam is all about,” said Syed Sohardwardy, founder of the Islamic Supreme Council of Canada, which owns Airdrie’s Jamia Riyadhul Jannah Masjid. “There is a lot of misunderstanding because of some of the misguided people who call themselves Muslims.”

Canadian Islamic History Month was first implemented in 2007. According to canada.ca, the month is meant to celebrate Islamic heritage and recognize the significant contributions the Muslim community has made to Canadian society.

“Muslim-Canadians enrich our lives and contribute to the prosperity and heritage of our country through their outstanding achievements in many fields, including literature, mathematics, science, sports and the arts,” the website said.

Hamza Nabi, an active community member at the Airdrie Islamic Centre, said truthfulness, compassion and love for your neighbour are Muslim values he believes are universal.

“If there was some light to be shed on this topic, from our perspective, one of the things we would like for people to understand is contributions Muslims have made around the world,” Nabi said. “It could be a way to connect to people from other cultures and shed a positive light.”

Nabi added the month of October will be used to spread awareness about Muslims in the community by reaching out to Airdronians to promote values local Muslims hold dear.

According to Soharwardy, violence perpetrated by terrorist groups like the Islamic State of Iraq and the Levant (ISIL) and al-Qaida have caused a lot of damage to the reputation of Islam. Islamic Heritage Month is a chance to correct those misperceptions.

“This provides an opportunity for us to reach out to our neighbours and explain to them who we are,” Soharwardy said. “We are not strangers. We are a part of the community, we pay taxes and we are just as much a part of society as anybody else.”

According to Soharwardy, there are approximately 1.5 million Muslims in Canada. With the number continuously growing, he said it is important for Muslims to reach out to fellow Canadians and get to know them. He said living in a multicultural society means Canadians should get to know each other, regardless of their religious backgrounds.

“It is not that we are imposing Sharia Law, although some people say those things,” Soharwardy said. “Every Muslim has the freedom to practise their faith in this country. We are equal citizens. Muslims do not ask for special treatment, we ask for equal treatment.”

According to Soharwardy, the foundation of the religion is the sanctity of life, which he called “the most important part of Islam.”

“We respect life, we love life,’’ he said. “That is what we share with other Canadians, whether they are Muslim or not. We love each other and respect each other.”