Airdrie Public Library’s (APL) is pleased to announce the winners of the second Annual Poetry in Motion Contest, held in June.
Sep 20, 2020 10:00 AM By: Wyatt Tremblay 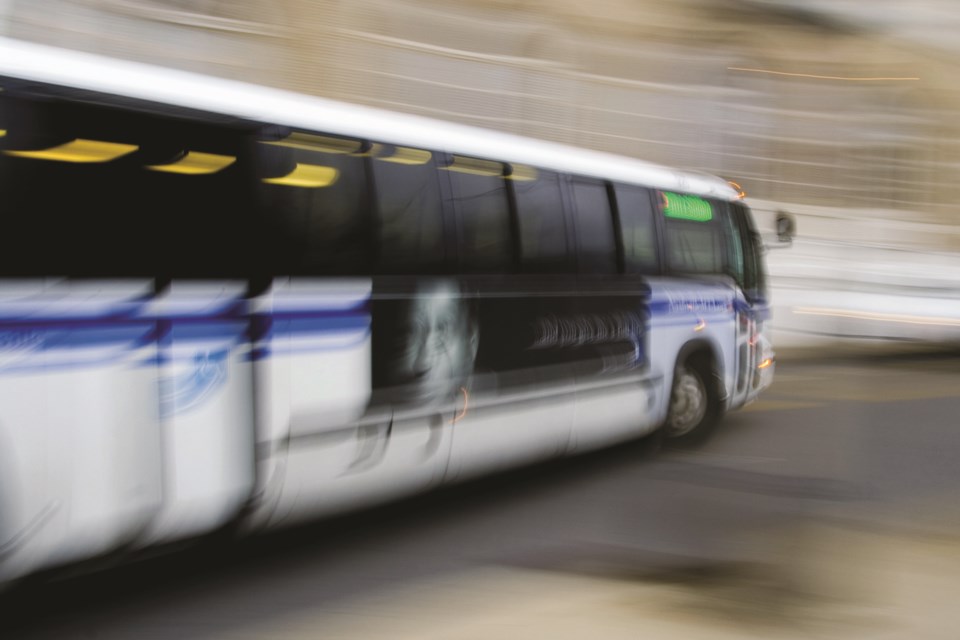 Airdrie buses will display the winning and shortlisted entries in the Poetry in Motion contest for the rest of the month. Photo Submitted/For Airdrie City View

Airdrie Public Library’s (APL) is pleased to announce the winners of the second Annual Poetry in Motion contest, which was held in June.

The contest was a partnership with the City of Airdrie. Poets could submit up to three poems – each no longer than 11 lines – in either the Open or Youth (ages 13 to 17) categories.

The winner in each category received an iPad, and the winning and shortlisted poems are displayed on Airdrie buses during September.

Last year’s contest saw 56 poems submitted from 22 people. Calgary poet Weyman Chan, a 2008 Governor General’s Award Finalist, blind-judged the 2019 contest. Blind judging is a process by which the judge is not aware of any information about the specific authorship of specific submissions.

This year, APL was fortunate to have Calgary poet Vivian Hansen – winner of the Golden Pen Award – judge the entries.

Out of the 62 poems submitted by 25 people – 7 youths and 18 adults – two winners and four runners-up were chosen by Hansen.

Madison Broussard took the top spot in the Youth category for her poem, The Dreary Flower, while Spencer Miller took the top Open spot for his poem The Last City We Called Home.

The runners-up were Spencer Miller, Sabrina Niesman and Jen Atkin. If you ride Airdrie buses, you will see the winning and shortlisted poems displayed.

To celebrate this year’s winners, APL is hosted a Poetry in Motion Open Mic Zoom event Sept. 19,  which featured the shortlist and winners reading their poems. It was also open to local talent of all ages to share their poetry or for the public to join in and enjoy the evening.

For more information on this event and other APL programs, visit us at www.airdriepubliclibrary.ca