June is for romance 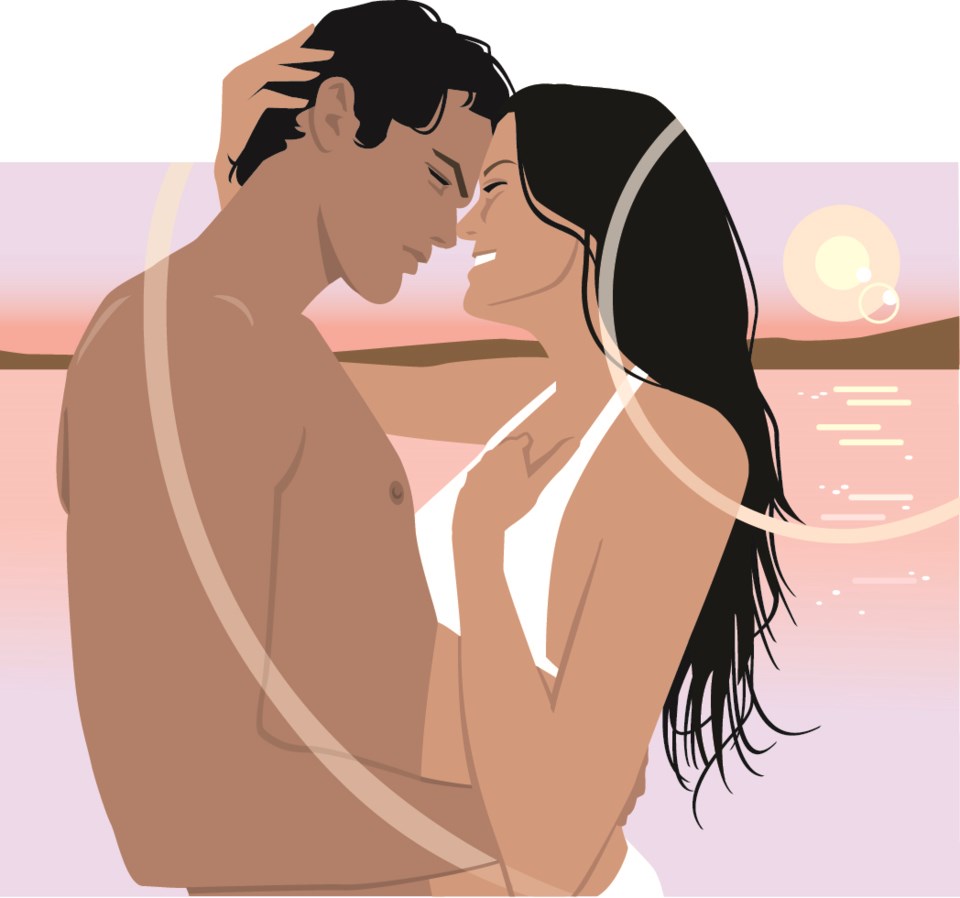 “If a June night could talk, it would probably boast it invented romance.” – Bern Williams, English philosopher.

June is one of those in-between months here at Airdrie Public Library (APL).

Most programming is on hiatus awaiting the launch of our Summer fare on July 2, so it seems like the perfect opportunity to chat about that genre of literature that outsells all others – romance.

They’re mostly paperbacks, with steamy cover illustrations and salacious titles like Between a Highlander and a Hard Place.

They also cover a wide range of sub genres, including historical, vampires, military, western and Sci-Fi.

APL has a modest collection, including the title listed above, and an even larger online selection in audio and eBook formats.

According to BookNet Canada, a non-profit organization that serves the book industry, romance sales in 2017 accounted for 13.5 per cent of all fiction sales for the English-language trade market.

It’s not just Canadians that are eagerly flipping the pages of these Fabio-emblazoned works of fiction; during the first half of 2017, a romance novel was purchased every two seconds in the United Kingdom alone.

Our neighbours to the south are gobbling up these steamy tales, as well. With an estimated annual revenue of $1.44 billion, accounting for 48.8 per cent of all paperback fiction sold in the United States, romance novels are big business.

And, as I mentioned above, titles in the genre are also available as eBooks, which accounts for 70 per cent of all U.S. fiction sales in that format.

Regardless of your personal take on the genre, Bern Williams might be correct in his belief June is the month for romance. It is the most popular month in which to get married and – judging by the number of steamy covers one might see sticking out of carry-ons and hand bags in airports, at parks and on beaches during the summer – romance may be on people’s minds.

For more information on APL’s programs and services, visit airdriepubliclibrary.ca, call 403-948-0600 or stop by and get your free library card.